How many continents are there, six or seven? How should we divide the earth? Should it be by region or by land mass?

What is a continent?

A continent is the name given to one of the major land masses on earth. Strangely, there is no standard definition for the true number of continents, however, it’s either six or seven. So what is it, 6 or 7?

If you divided the earth into regions and not continents, then the world would divide into – Africa, the Middle East and North Africa, Asia, Australia and Oceania, Europe, North America, South America, Central America and the Caribbean.

When it comes to science, many scientists refer to earth being of six continents, with Europe and Asia combined as they are really one solid landmass and termed it Eurasia. With that, they believe it to be six continents as Africa, Antarctica, Australia, Eurasia, North America, and South America.

Are we travelling to all six or seven continents?

That question is still undecided.

We must consider that Antarctica is a place that is very restricted in allowing people to even step foot on land. Knowing that, it might take some time for us to arrange a visit to Antarctica. 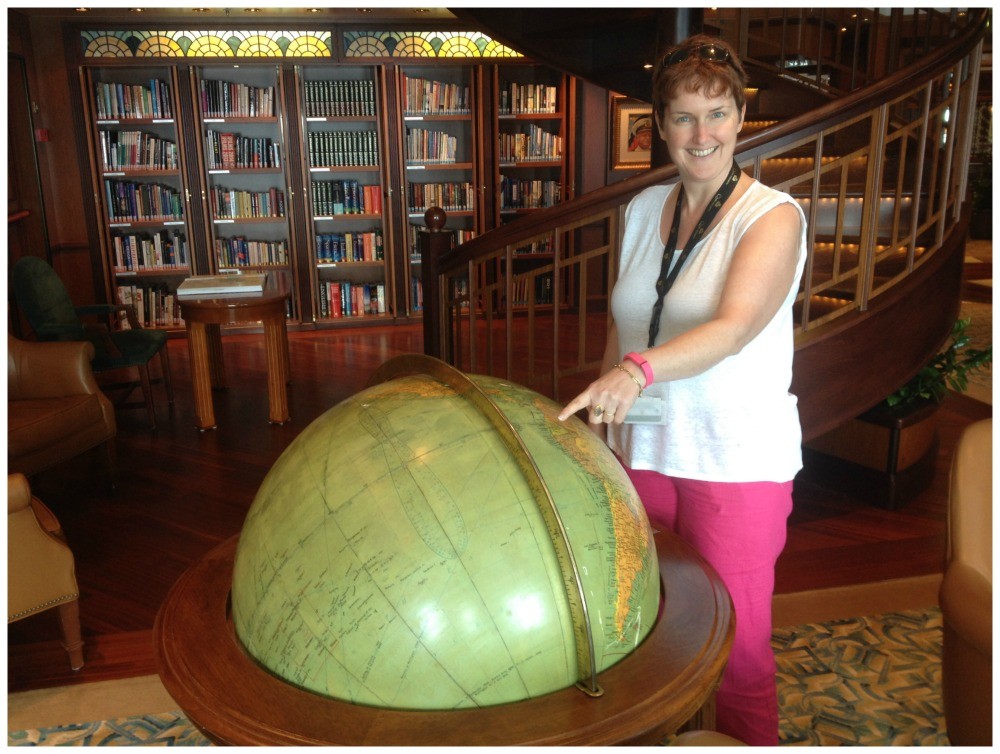 Travelling to all six or seven continents

I’m still a few behind Moni, but it’s not a race it’s all about the experience and journey right.

Tell us, how many continents do you believe there are?