If you enjoy a beer or two, then The District Brew House on Norwegian Escape has to be your heaven. They stock over 70 varieties of beer.

Located towards the front of the ship, the District Brew House boasts large windows along one side and a glass roof allowing for awesome views.

A good amount of seating with quirky tables for your drinks. A photo booth in the corner works if you want to take those funny passport size images and add to the District wall of fame. 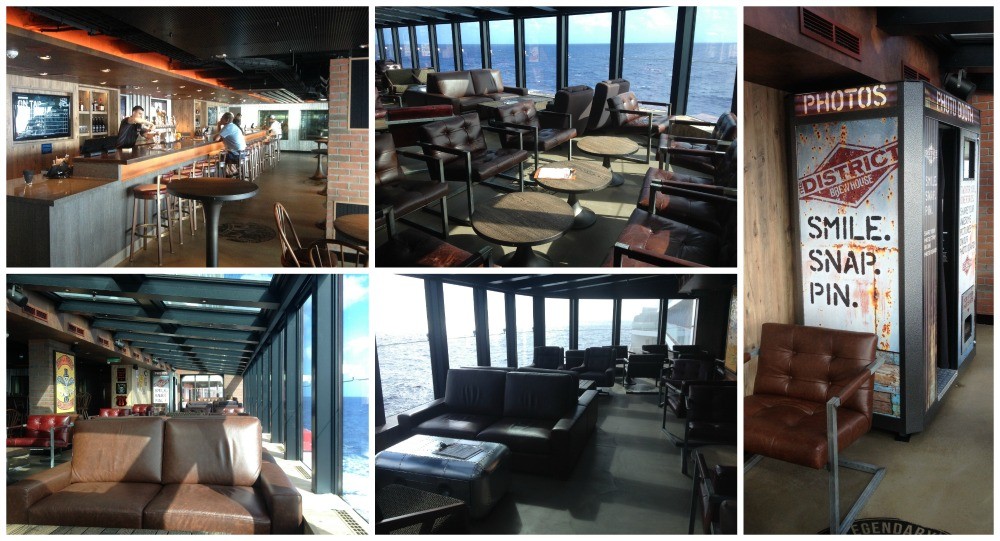 The District Brewhouse on Norwegian Escape

The drinks list is long as you’d expect with so many beers to choose from, there are also some cocktails from the list of 98 available on board and a few food items are also on the menu. I found the prices here are reasonable. 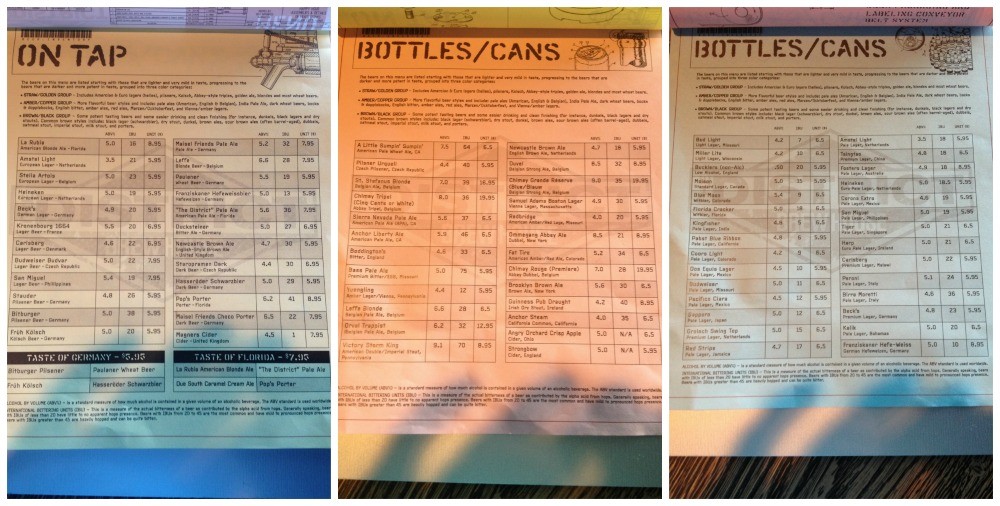