Waking up in the morning after it had rained nearly all night, I was kind of hoping it would soon stop before leaving Loveland and heading back to Keystone to return the hire car.

After a fine breakfast with Penny & Fred we were treated to a look at Fred’s passion, which is restoring old timer cars. 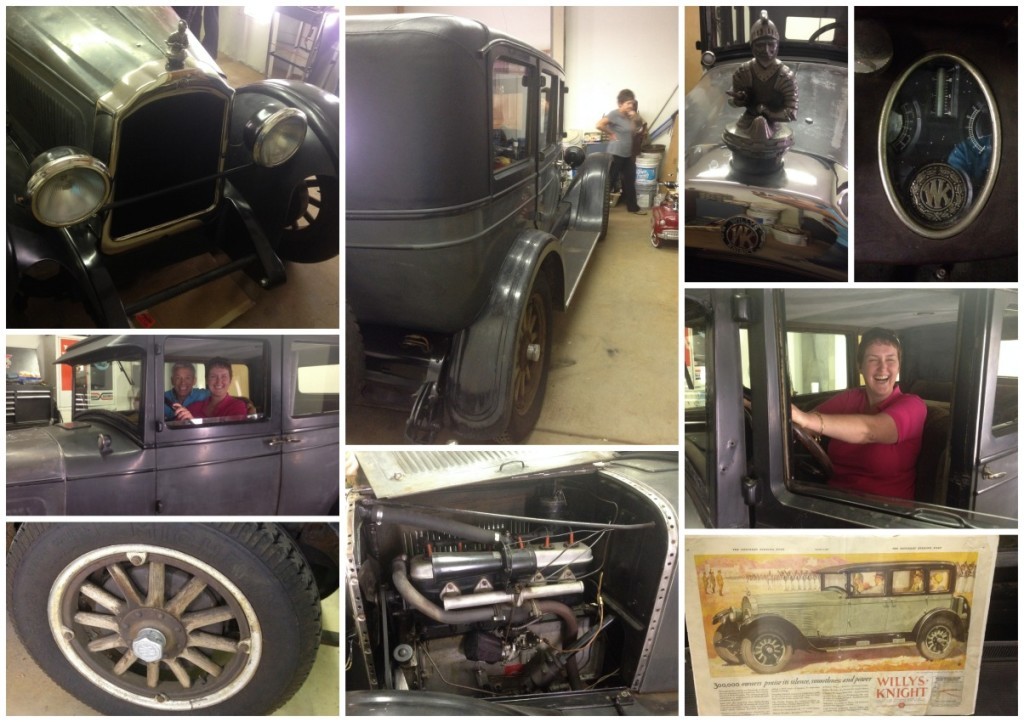 As you can see he has a few models and they all start. Some they go out in for a drive weather permitting of course. They also have a large collection of number plates, I wondered why so many cars here in the state have missing number plates, don’t laugh it’s true we have seen many of them, front or back. 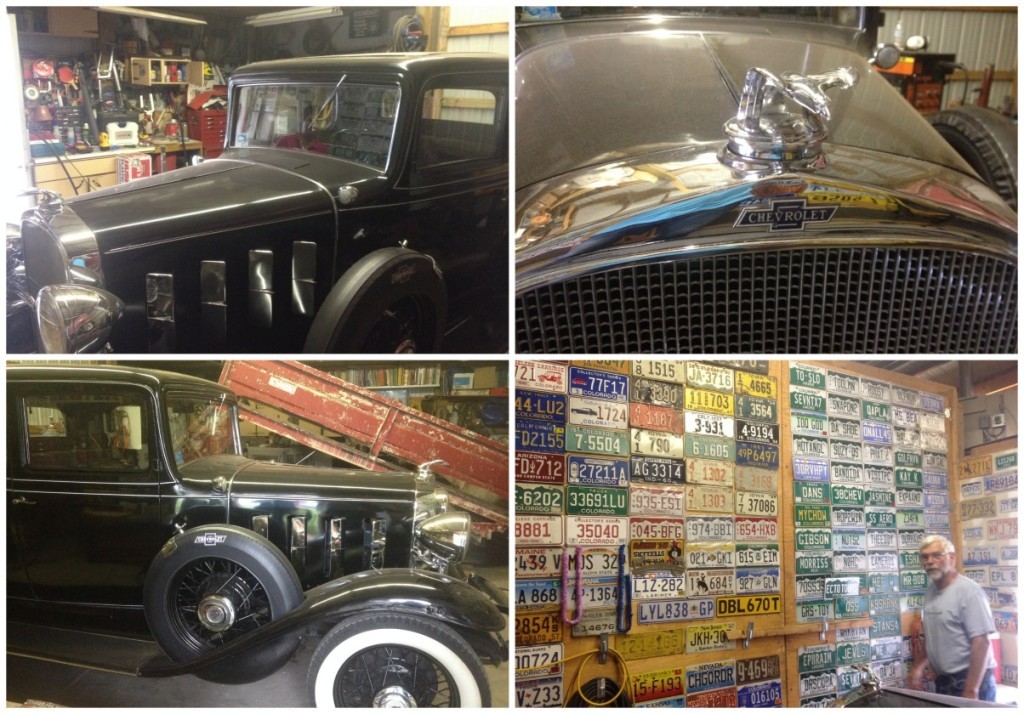 “the drive soon turned in to a battle with the elements”

The drive began fine, but soon turned in to a battle with the elements. Seriously we would have been better off with a small boat today. It didn’t just rain it poured, four the rest of the drive home.

Heavy rain on the drive back to Keystone

The sad thing is though, about 50% of the cars had no lights on and about the same amount were driving way too fast and tailgating which is the norm anyway. We passed one accident where the car was facing the wrong direction…

Thankfully I drove as careful as I could and arrived home in Keystone safe, the journey took an extra hour but hey it was time well spent.

2 Responses to “Old Timer Collection, Driving in The Rain Back From Loveland”