Continuing on with our tour of Ireland we leave Killarney and head to Galway. This is along the Atlantic Way and here we make a stop at the Cliffs of Moher. The Cliffs of Moher are one of Ireland’s most popular tourist destinations, with nearly one million visitors each year. 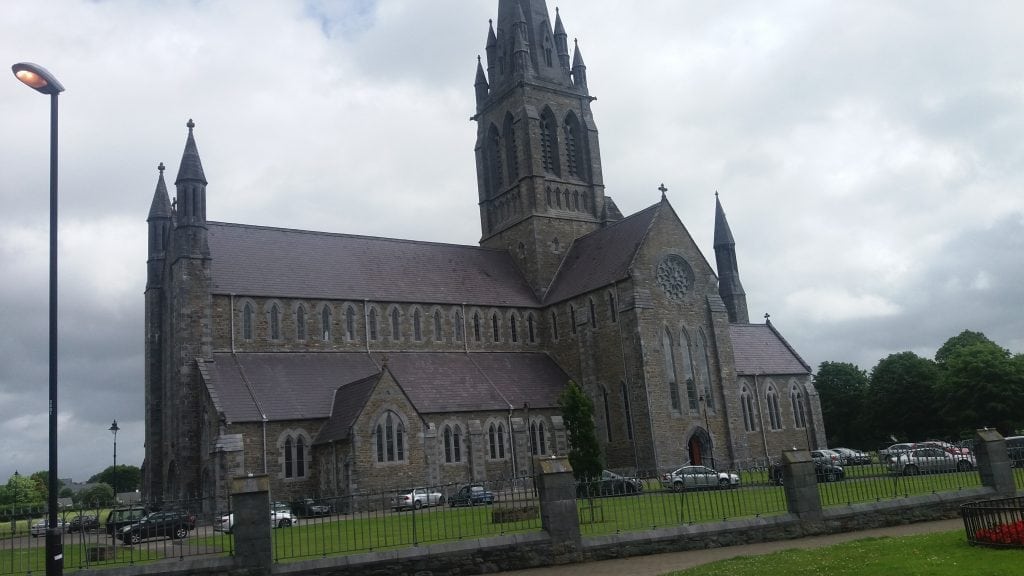 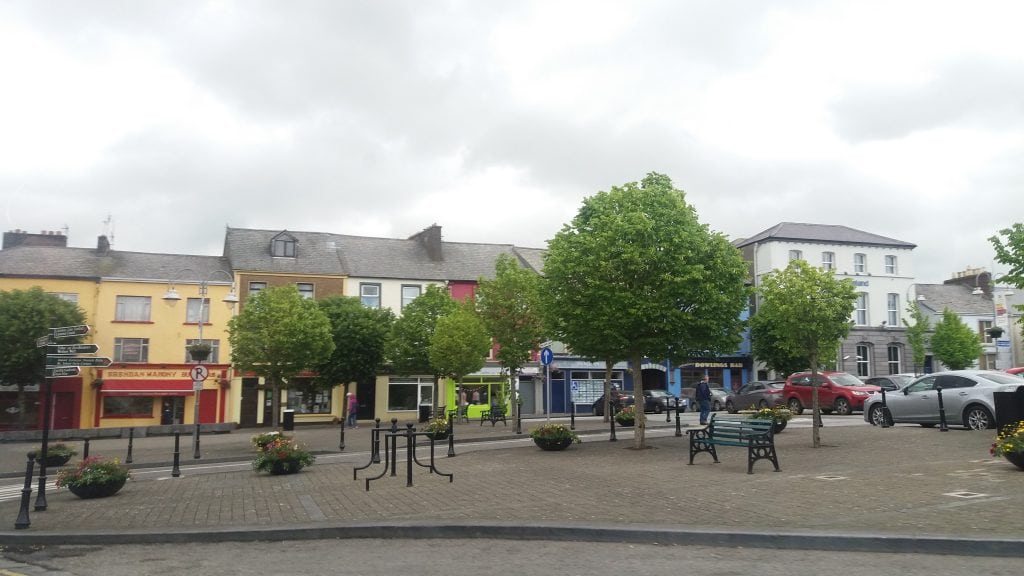 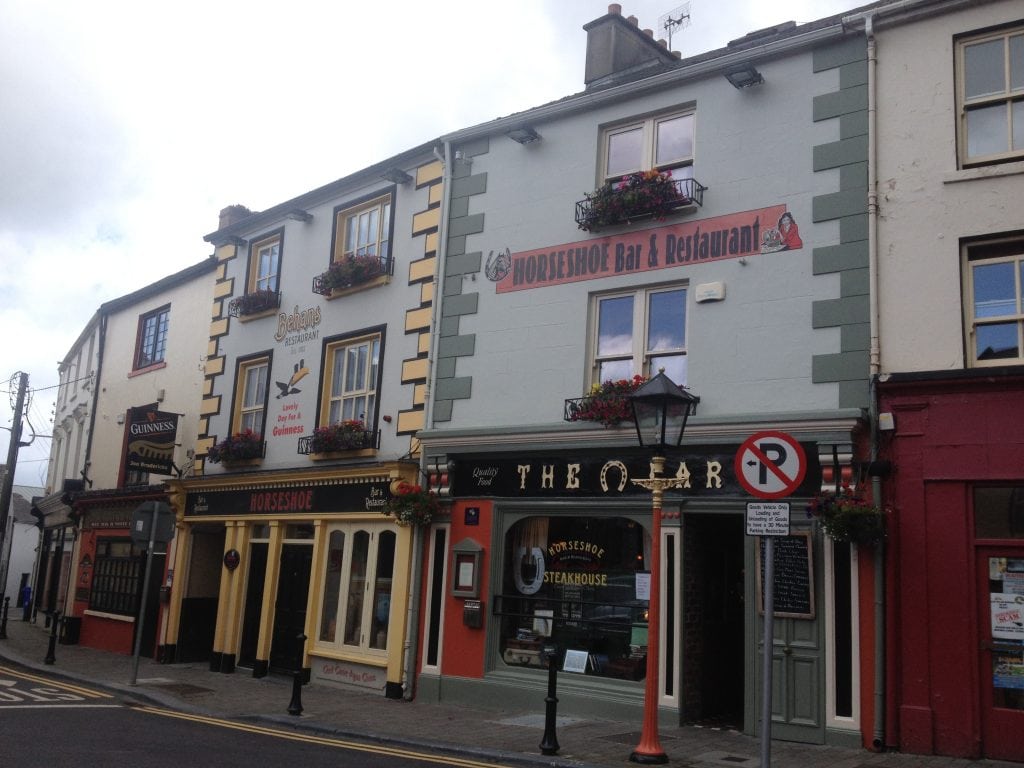 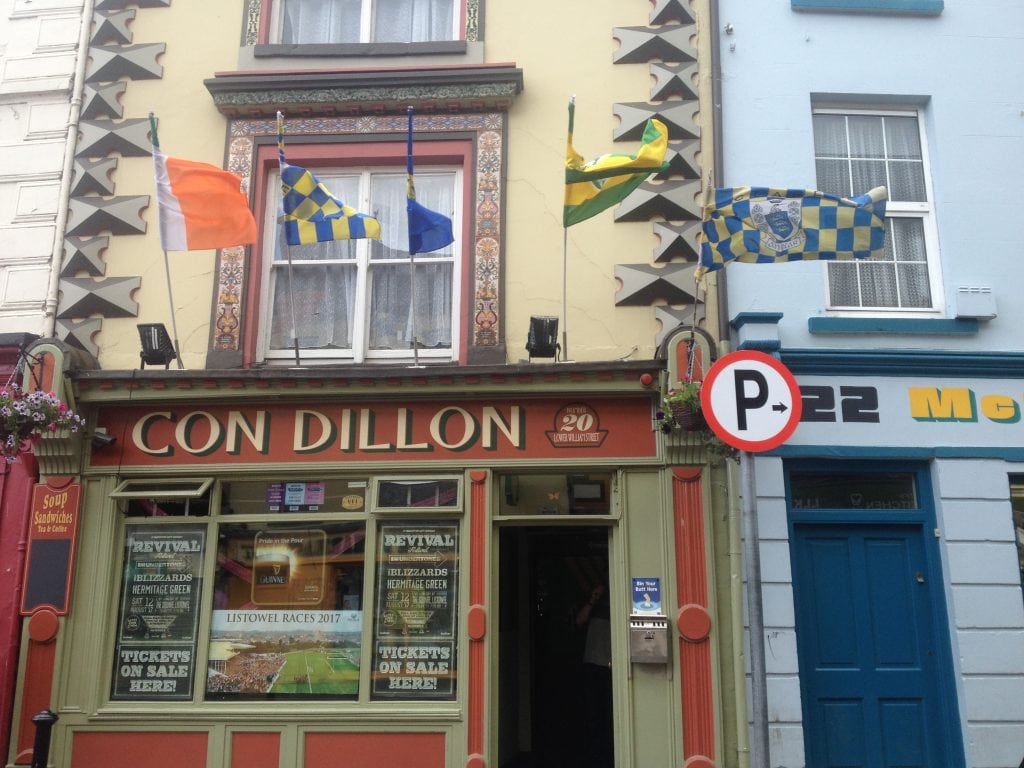 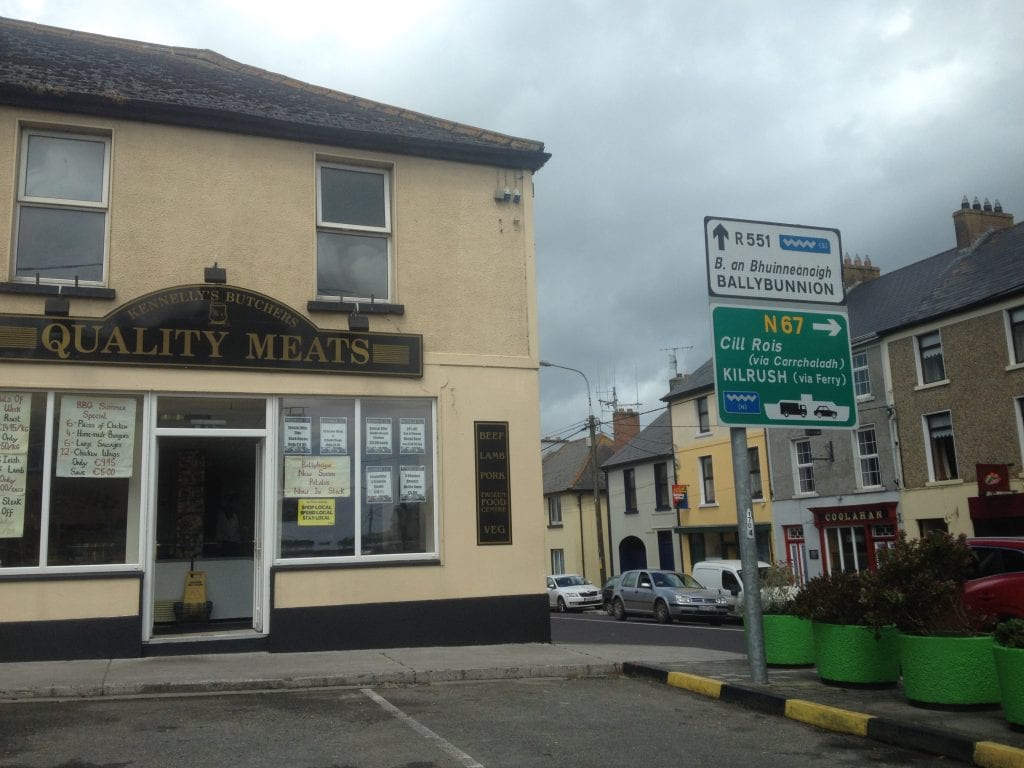 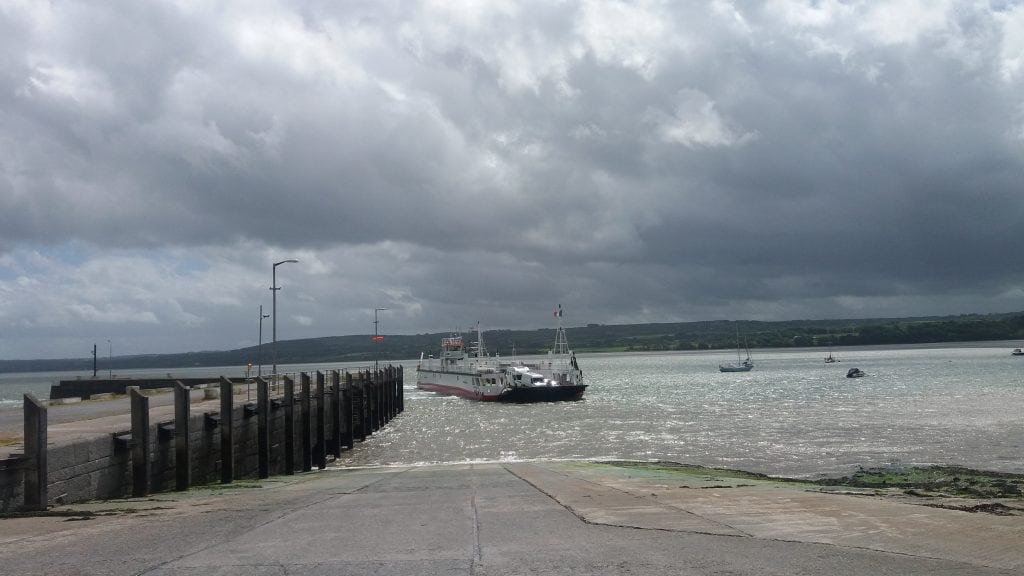 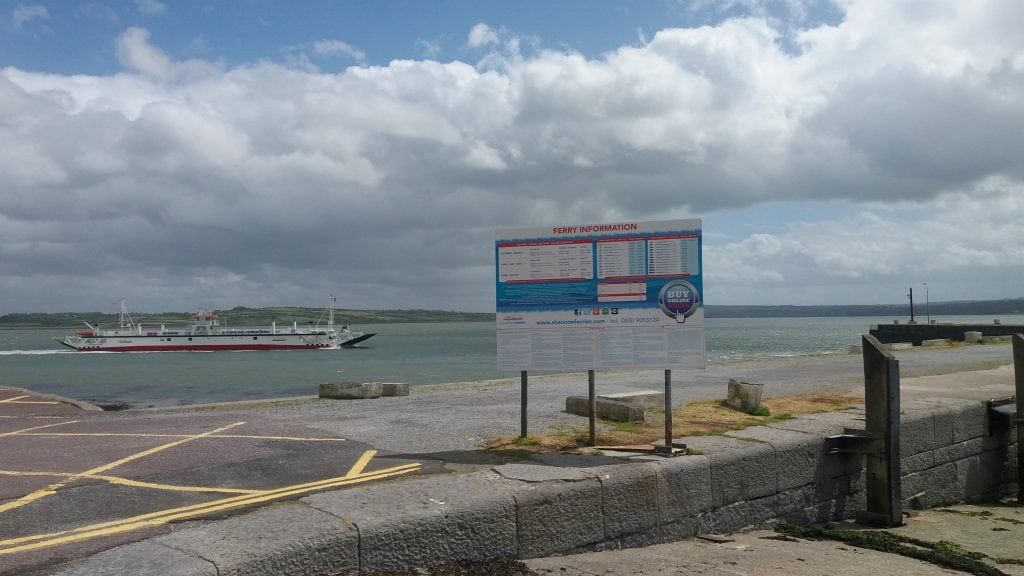 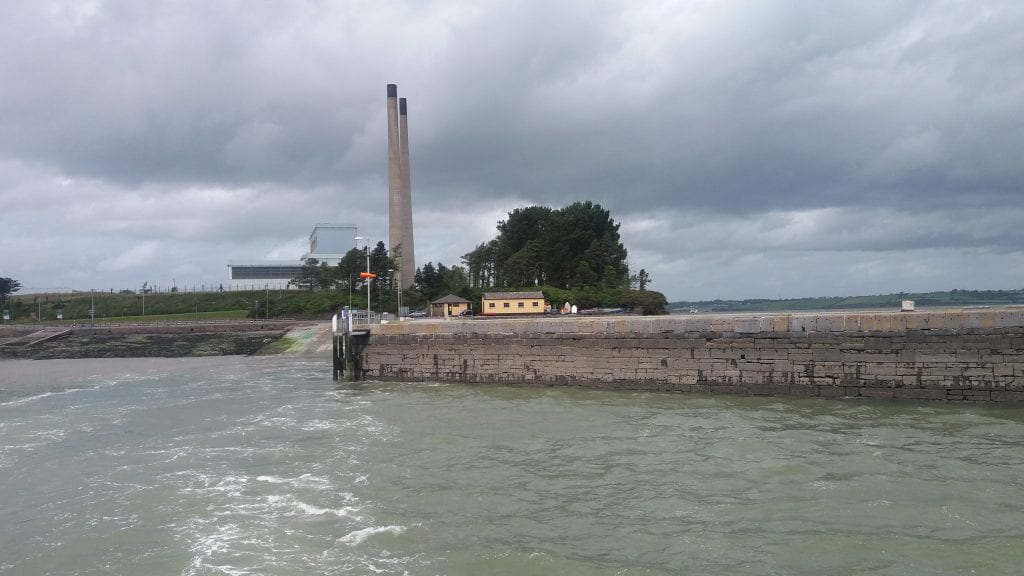 Leaving Tarbert on the ferry 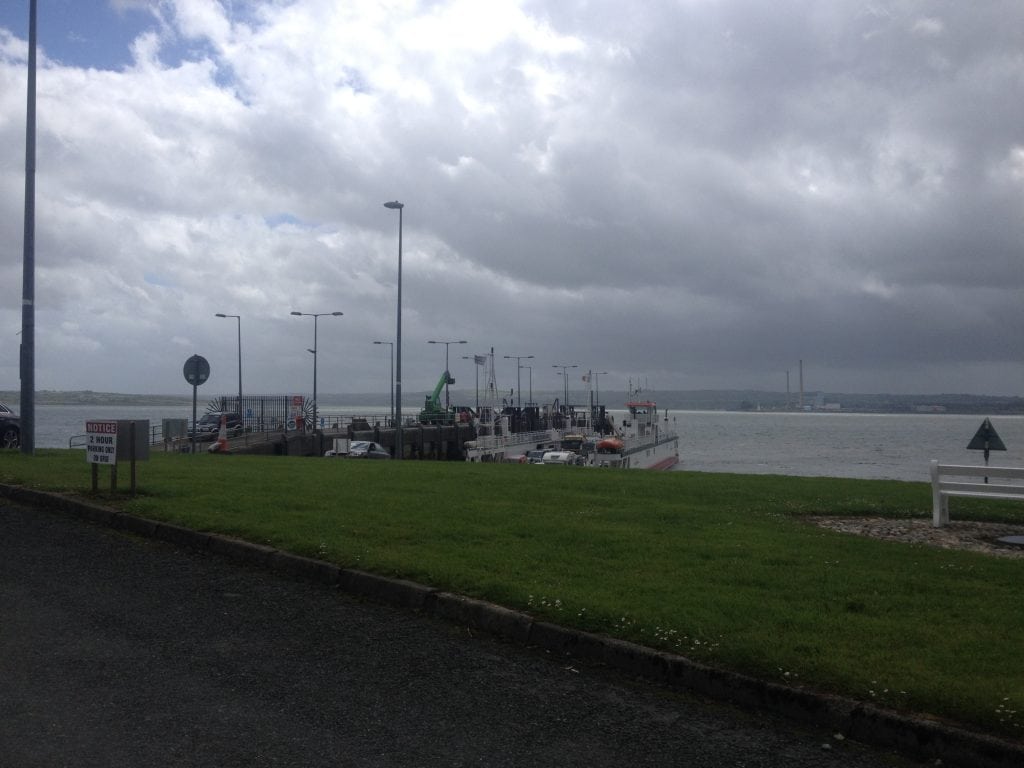 The other side near Kilrush 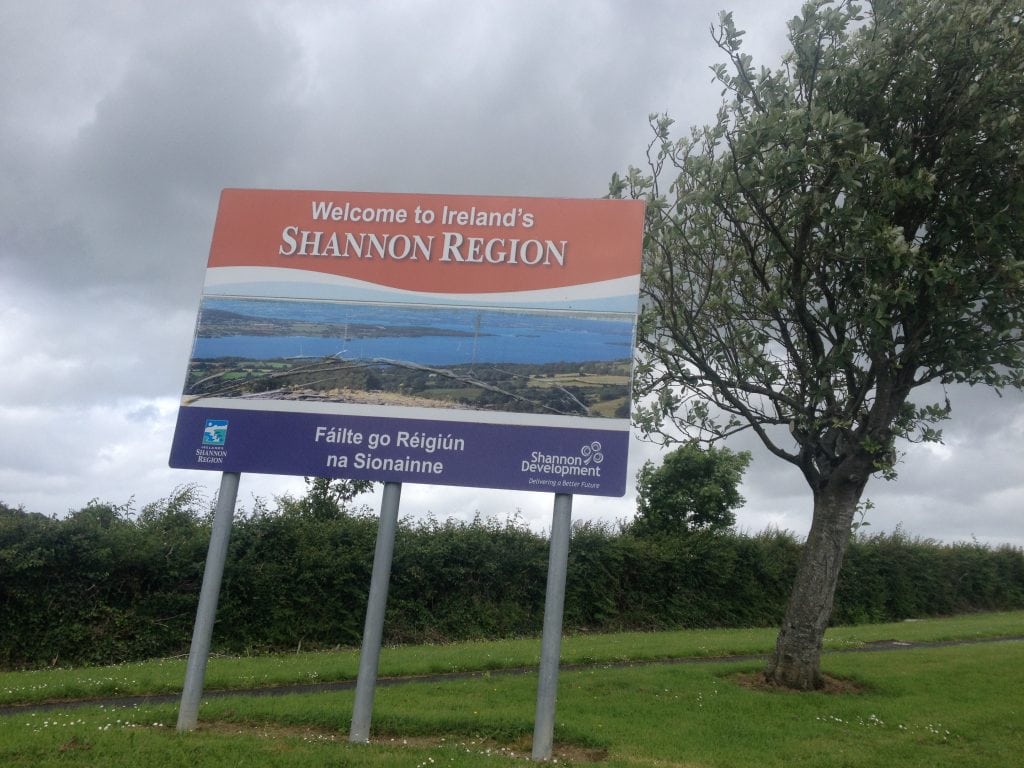 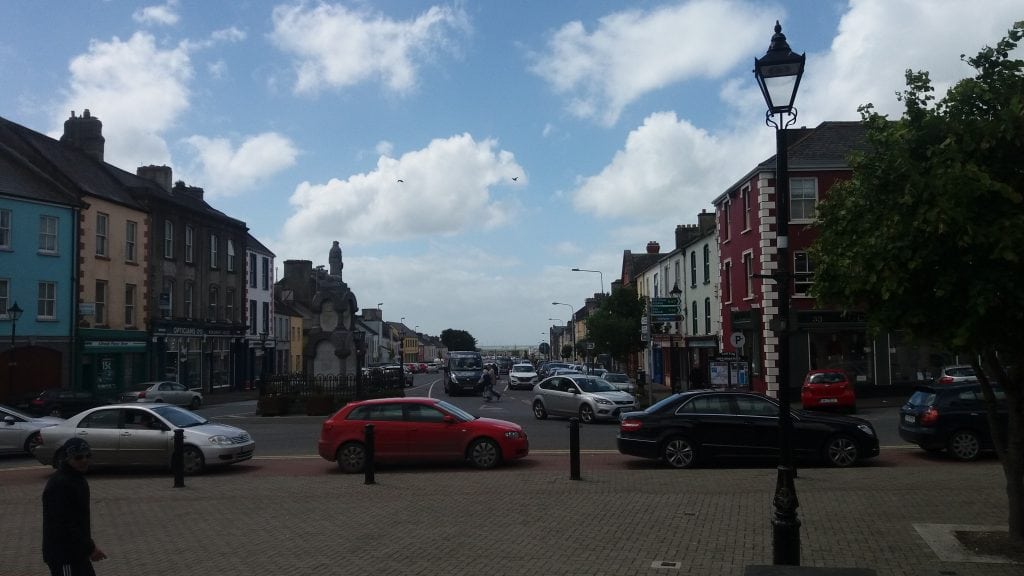 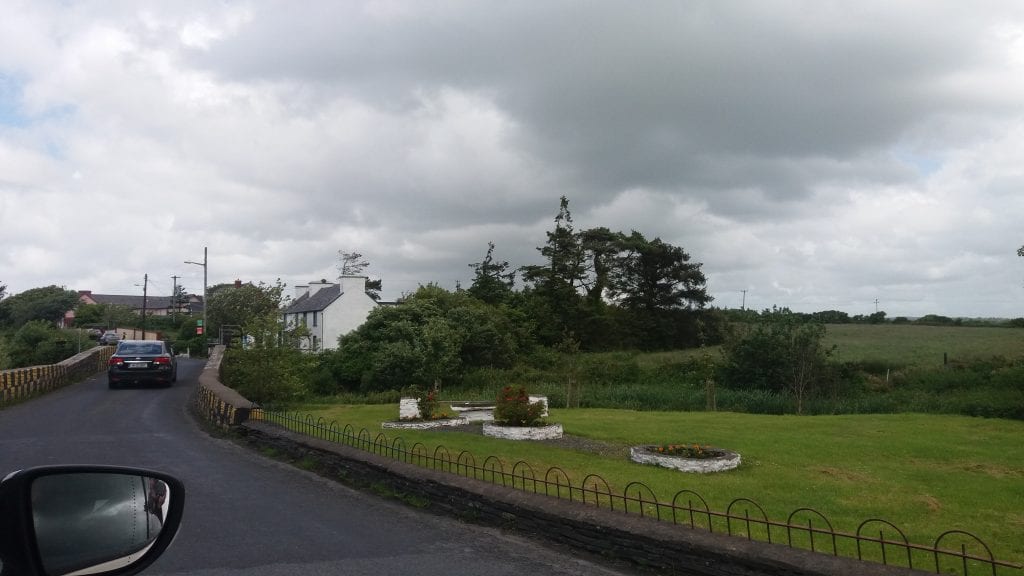 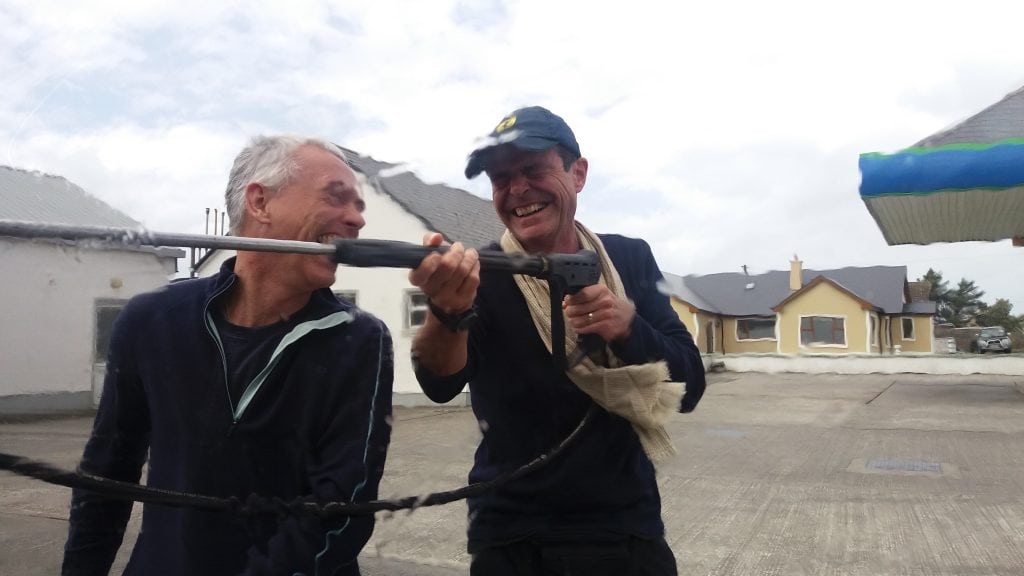 Cleaning the car from salt 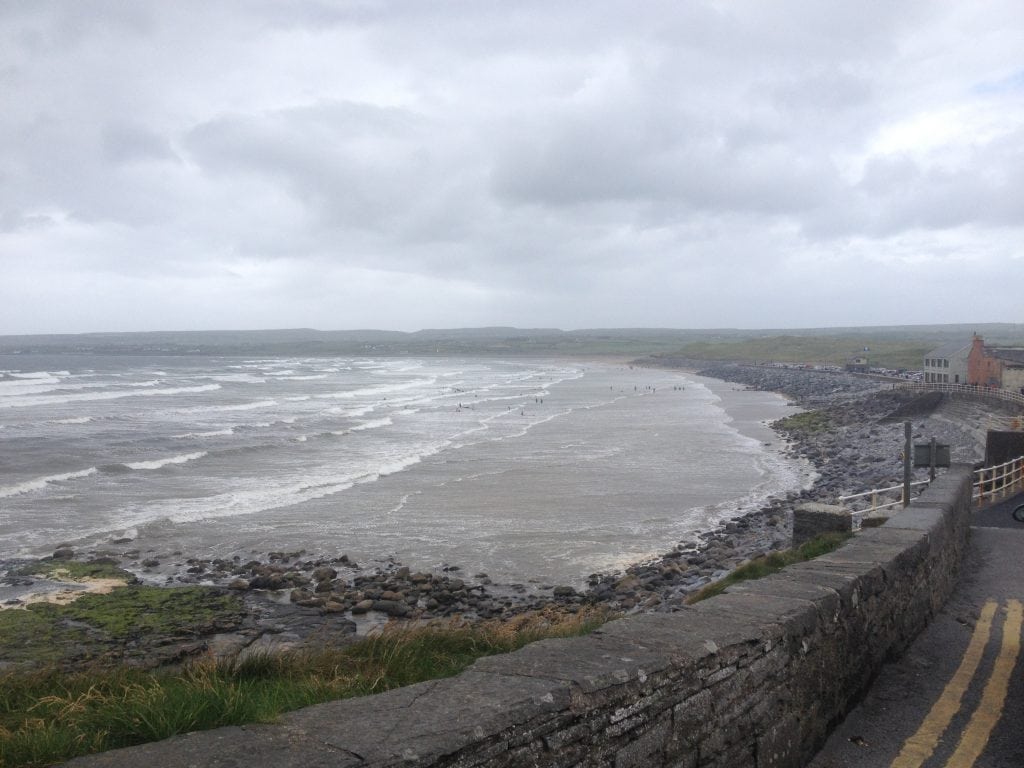 The cliffs rise 214 metres or 702 feet at the highest point and range for 8 kilometres or 5 miles along the Atlantic Ocean. 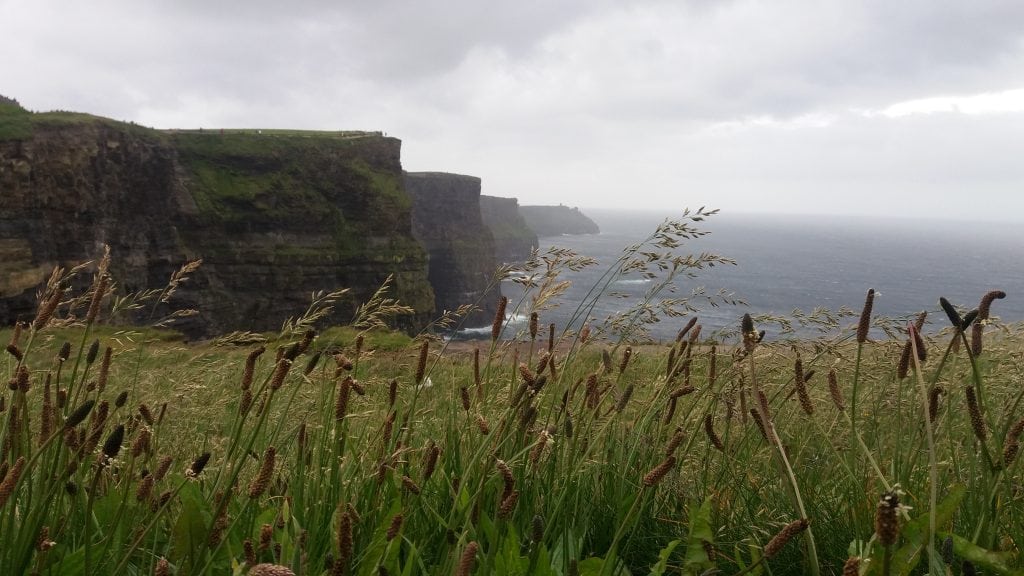 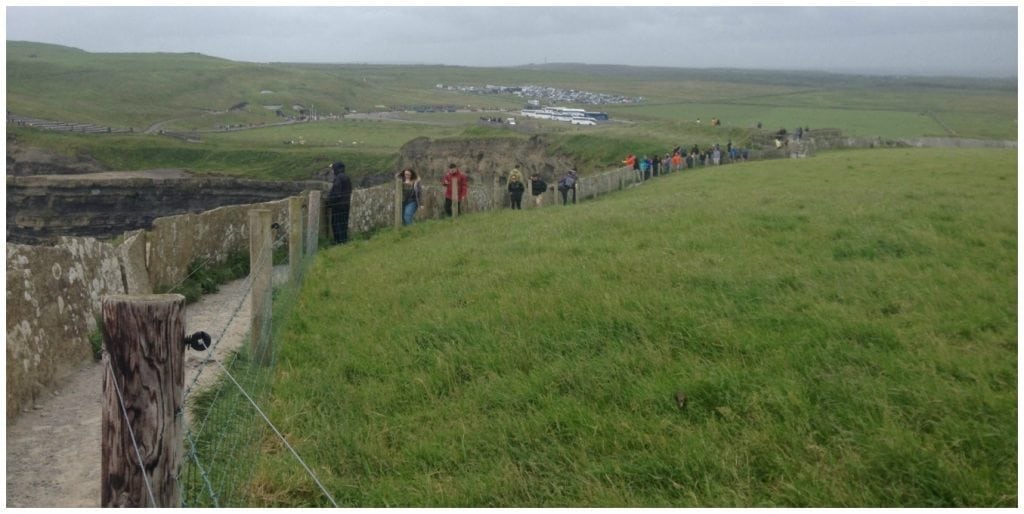 Cliffs of Moher view back to the car park

The cliffs are named after a ruined fort “Mothar” which was demolished during the Napoleonic wars. The cliffs have been formed some 320 million years ago as a result of mud and sand flowing down a river and dumping it of this area where it settled and eventually formed the rock layers seen today. 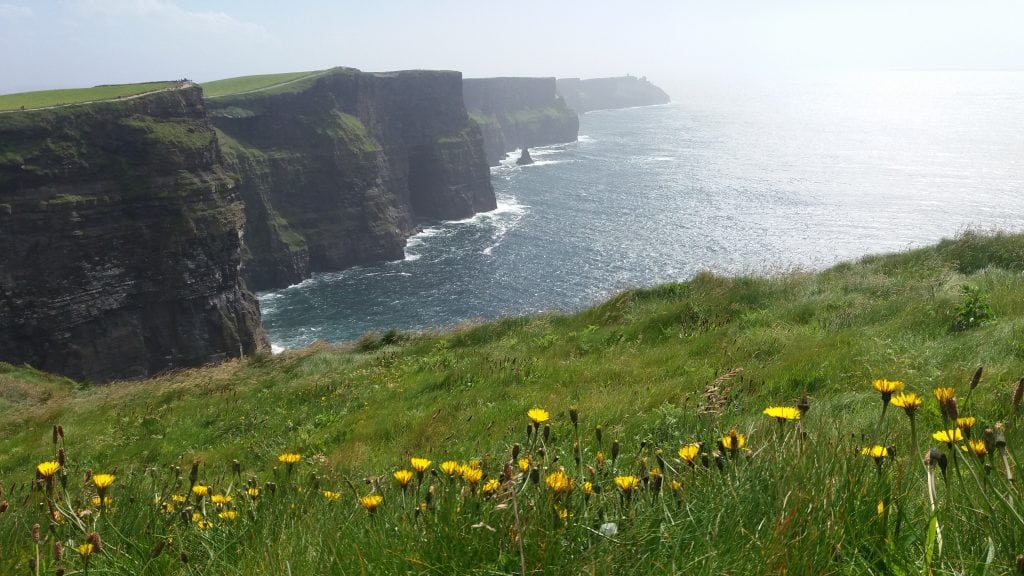 The Cliffs of Moher & O’Briens Tower

The Cliffs of Moher & O’Briens Tower

Many seabirds come here and make their home on the cliffs and if you’re lucky you can spot them with the help of the bird spotters. 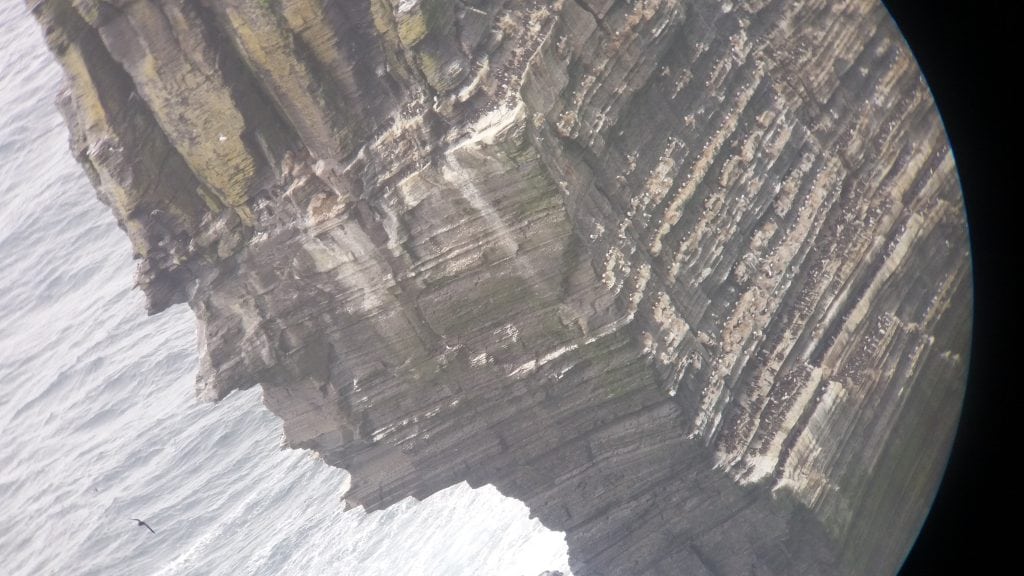 Seabirds at the Cliffs of Moher

O’Brien’s Tower which was built in 1835 is where you get the best views of the cliffs (apparently). This tower costs extra to go up! At the bottom of the cliffs is where Ireland’s largest surfing wave is called “Aileen’s” and has been featured in movies Sea Fever & Wave Rider. 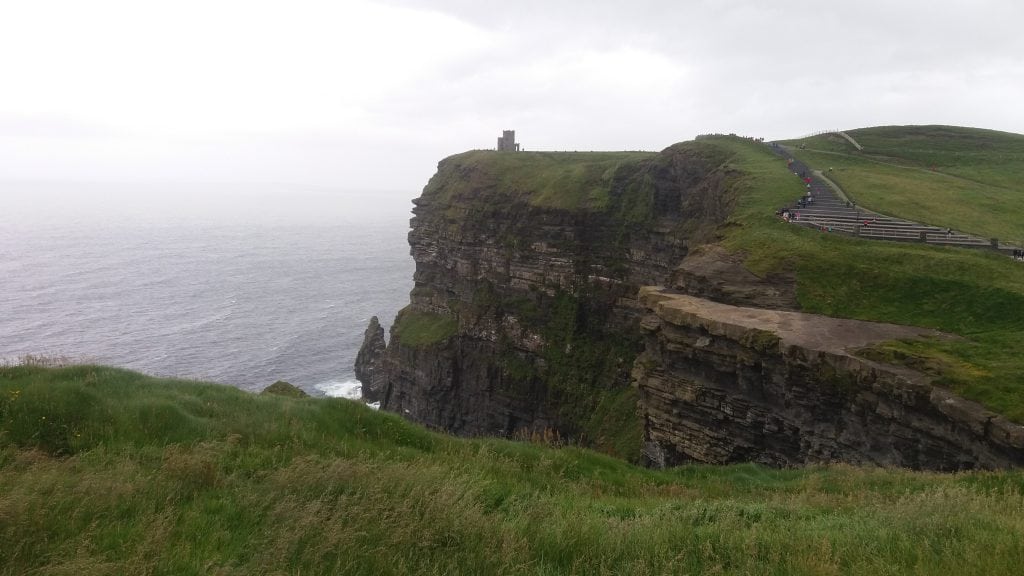 Not just the surf has been in the movies but the Cliffs of Moher feature in some major blockbusters like Harry Potter, Ryan’s Daughter, The Princess Bride and more.

O’Brien’s Tower at the Cliffs of Moher

There is also a large visitor centre which is cleverly built into the shape of the area as to lessen the impact on natural surroundings. 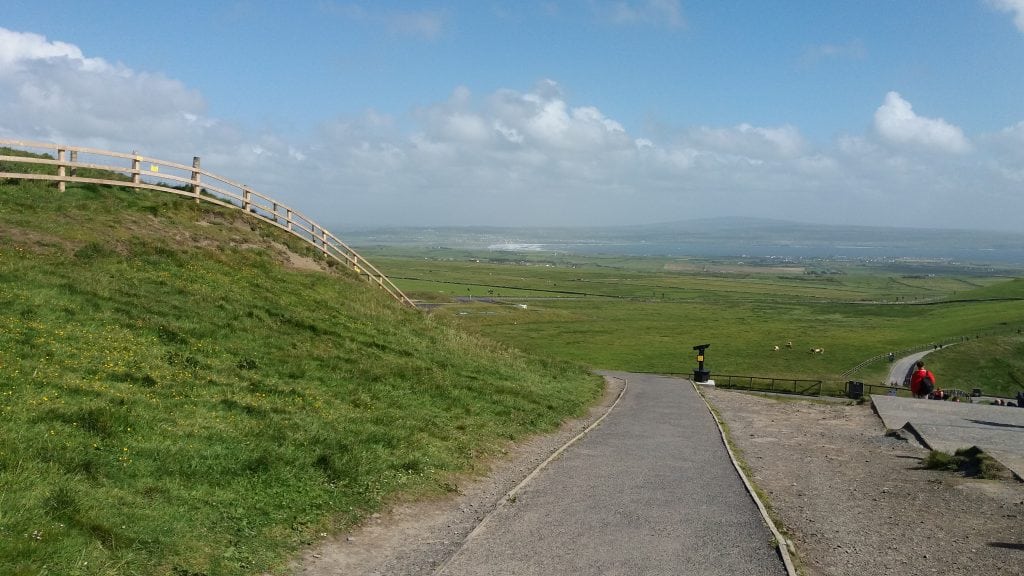 Thankfully the sun did come out as you can see. And we got a few good photos as well as warmed up slightly.

We walked back to the car and made our way towards Galway. It’s not all nicely paved like the photo above especially the way over to the top of the Cliffs. Please be aware also that it is a sheer drop and many have lost their lives at these cliffs.

Certainly not the ideal place to be pushing a pram or standing close to the edge with the crosswinds that blow. These are crazy stupid people.