The drive to Fort Collins from Keystone took 2.5 hours, leaving at 4.40am in pitch darkness until around 6am when the first sun rays started to break through. The scenery in parts was very nice but the drivers…wo dude, they have their own rules.

We had dinner too late due to Moni having a call which meant we both had full bellies trying to sleep. I was awake from 1am and couldn’t sleep so I tossed and turned until 3.30am when I got up, followed by Moni about fifteen minutes later.

We were already and out the door and on the road by 4.40am taking the highway I74 West to Fort Collins. We drove in darkness for the first hour before the sun came up and as we got closer to the town center the traffic got thicker and crazier.

<h2″doing 120Kph we had to pull a full stop, shaking we finally made it to our destination”

At one point were doing 120Kph and had to pull a full stop as the cars in front were all backed up we and many others narrowly avoid a pile up. Shaking we finally made it to our destination where Moni is the guest speaker.

Thankfully we were early and managed to drink our tea and calm down before the 8am start.

25 people turned up to the Conscious Business Connections group meeting and everyone sat in a circle in the room this morning. After the formal introductions that went around the circle Moni was formally introduced and then had her talk, short and sweet. The allotted time frame was really too short to facilitate any real connections but hey it’s all experience. 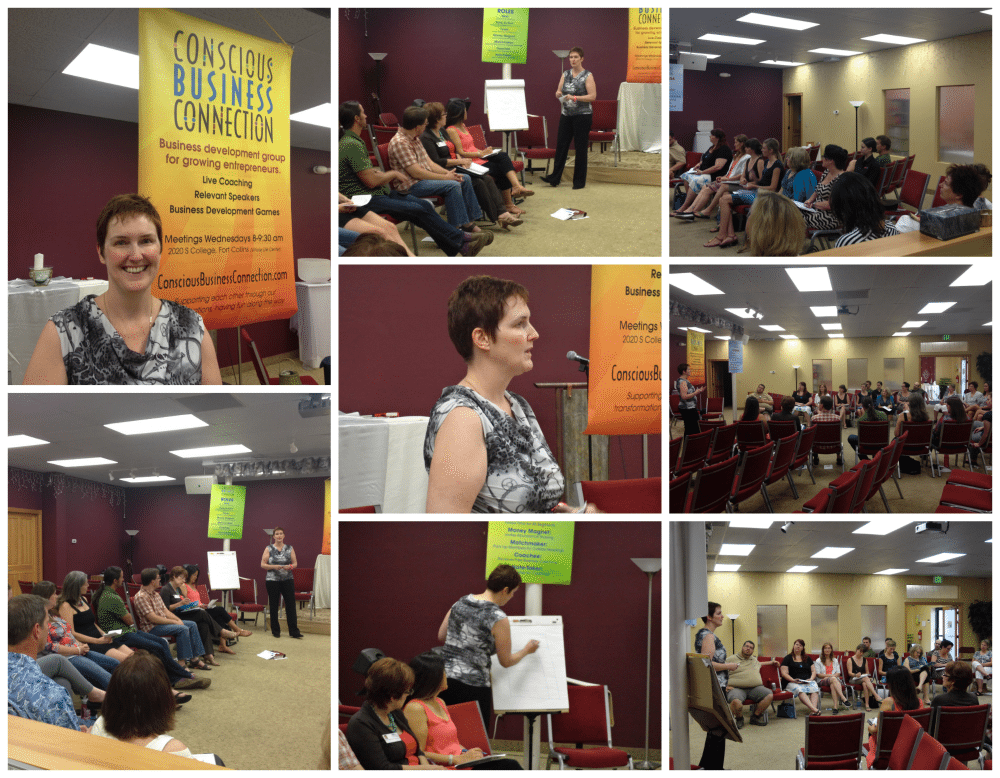 Even though we both felt that the energy was a bit flat, the short talk was great and afterwards Moni spoke with plenty of the group individually before all saying goodbye.

We then drove towards the AirBnB accommodation for the night, on the way stopping at our first Walmart to take a look and grab something to eat, a sandwich for me and some raspberries and cottage cheese for Moni. This Walmart store was quiet and we didn’t come across any strange or weird things that you see on Youtube. 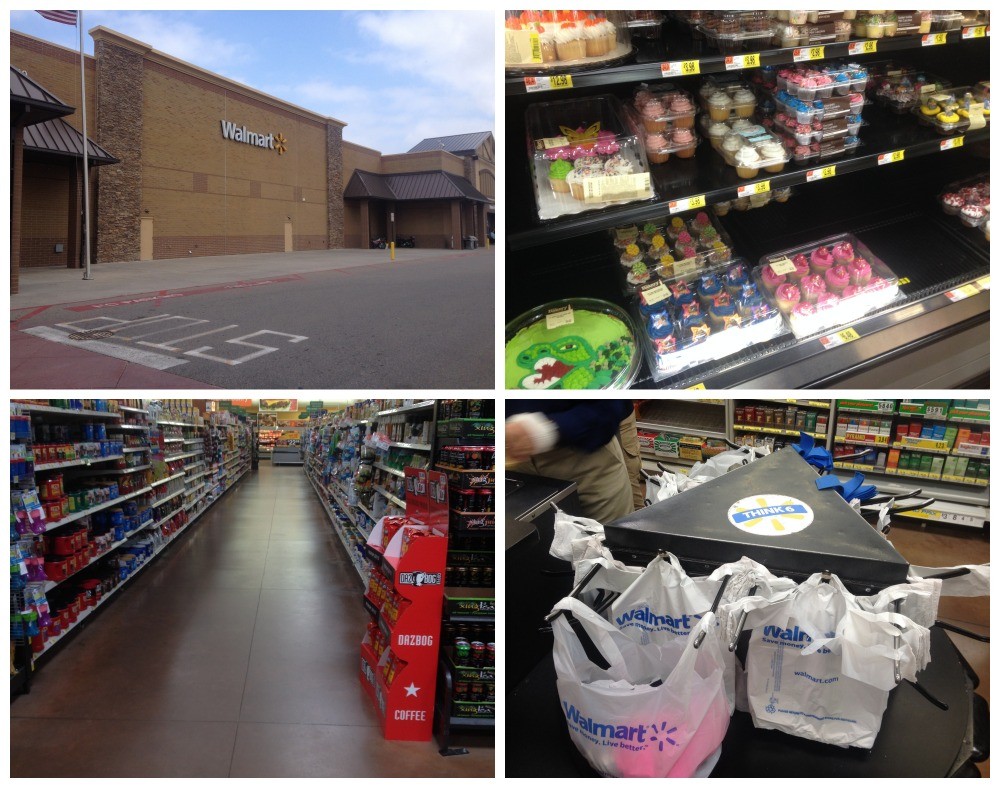 After that we continued along passing a picture of a perfect cup of coffee and have to double back to sample it, sadly as is often the case that it did not live up to the expectations, anyway that will do for my coffee fix for this week.

We stopped for a coffee at JamokaJoe’s roadside coffee

I liked that saying above, and obviuosly I don’t have enough coffee…

On to our stay with Penny & Fred in Loveland.