Today is Halloween and also the first anniversary of Restaurante El Supremo in Envigado where we will be cooking a special five course dinner for our friends Enrique & Esperance.

With it being a year to the day that Restaurante El Supremo in Envigado opened Monika & I decided to treat the owners Enrique & Esperance to a night off to enjoy themselves with the fortunate guests that secured the treasured 18 seats.

“The washer upper quit and the apprentice was sick”

Good job we had told Enrique to let them have the night off already, but that didn’t mean the whole day. After lunch we stayed and helped cook and clean up. 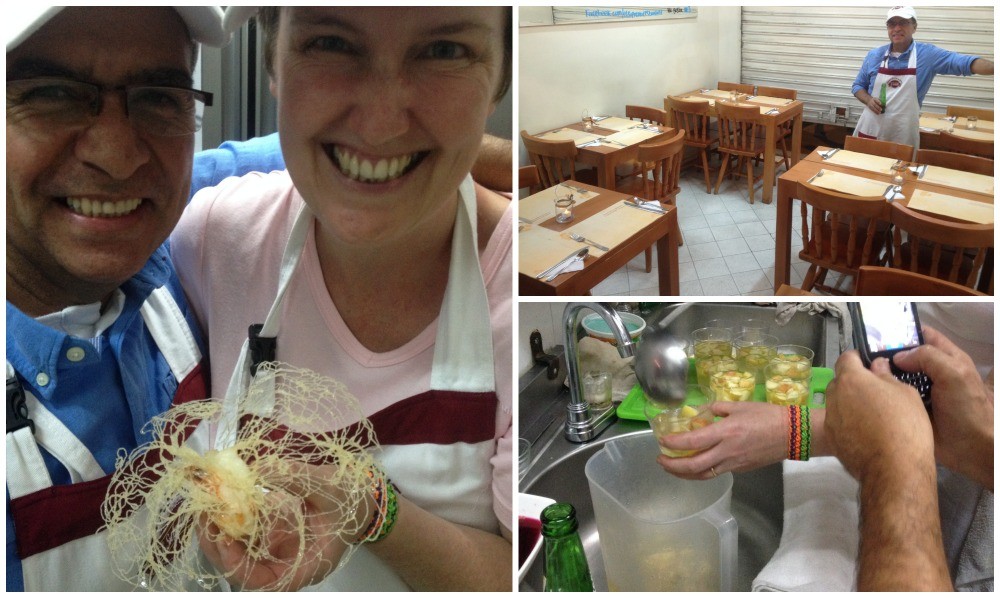 The calm before the storm, sangria and testing the spider web prawns

That left us little time to prep in a relaxed time, never the less we pushed on and were ready in plenty of time as the guests were traditionally Colombian style late!! 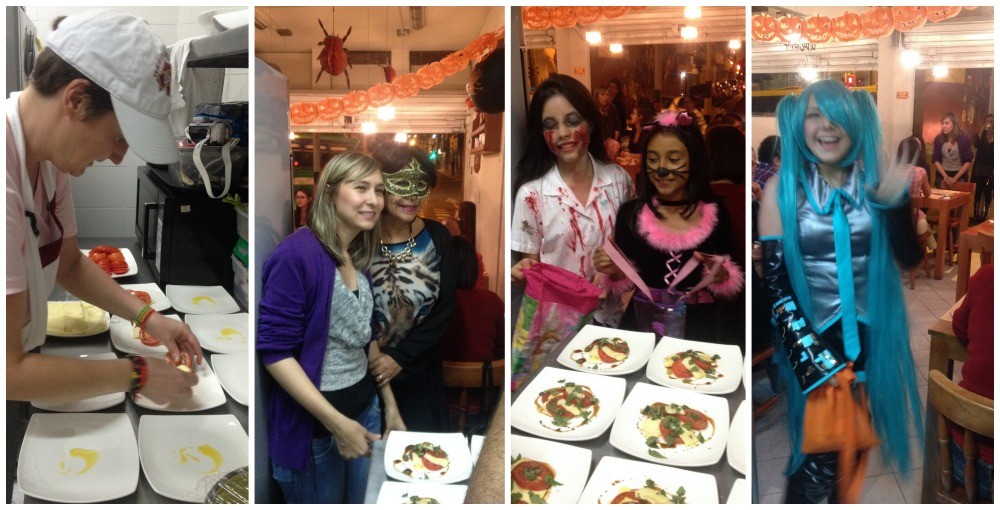 The first of five courses was a simple but tasty tomato mozzarella salad with basil and balsamic glaze. 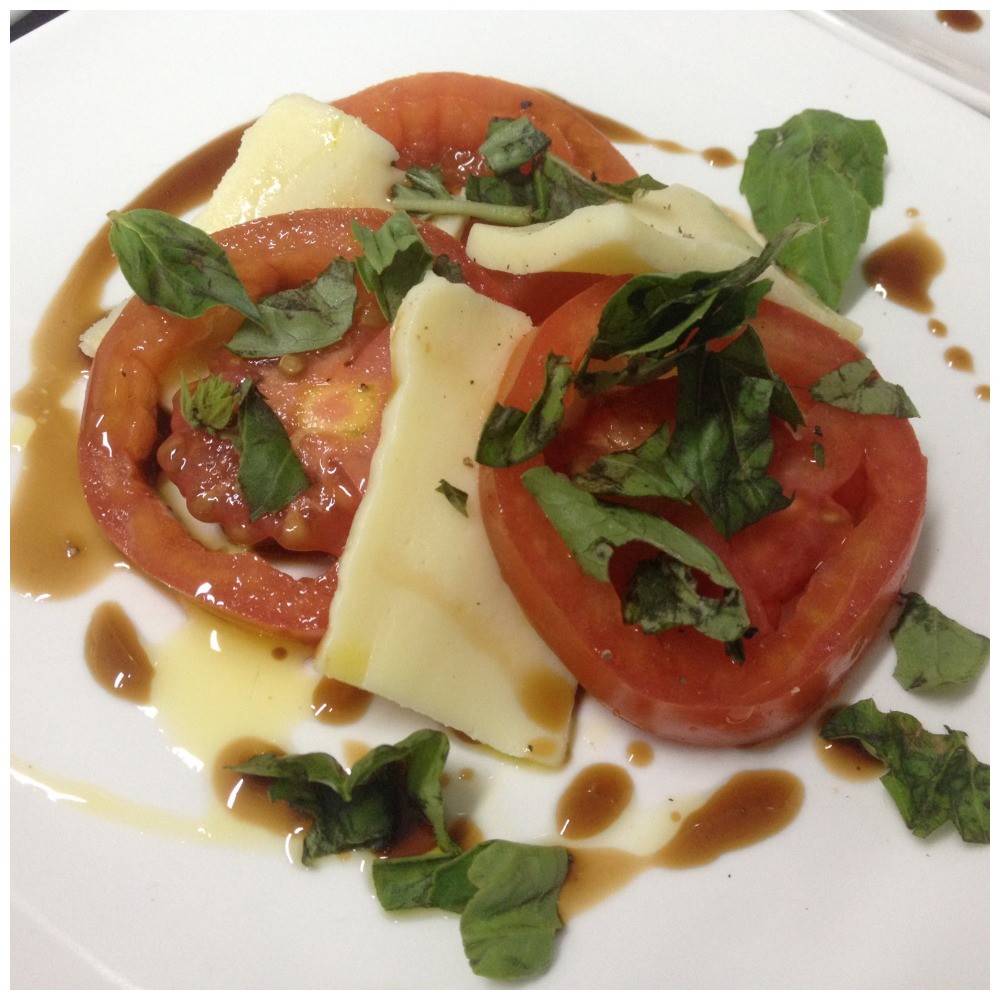 A prawn wrapped in vermicelli and fried on asian salad with soy and sesame sauce. 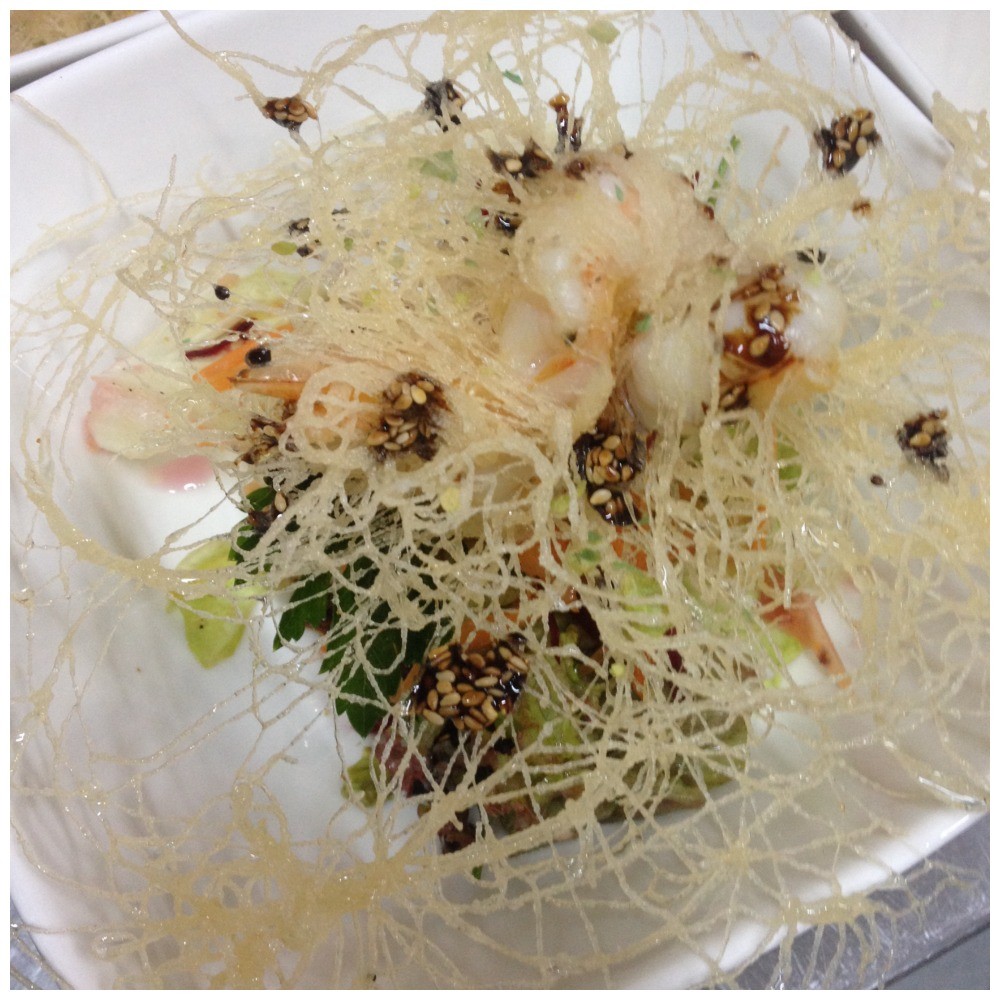 To continue we had pan-fried fish with nut-brown butter, capsicums, avocado and capers. 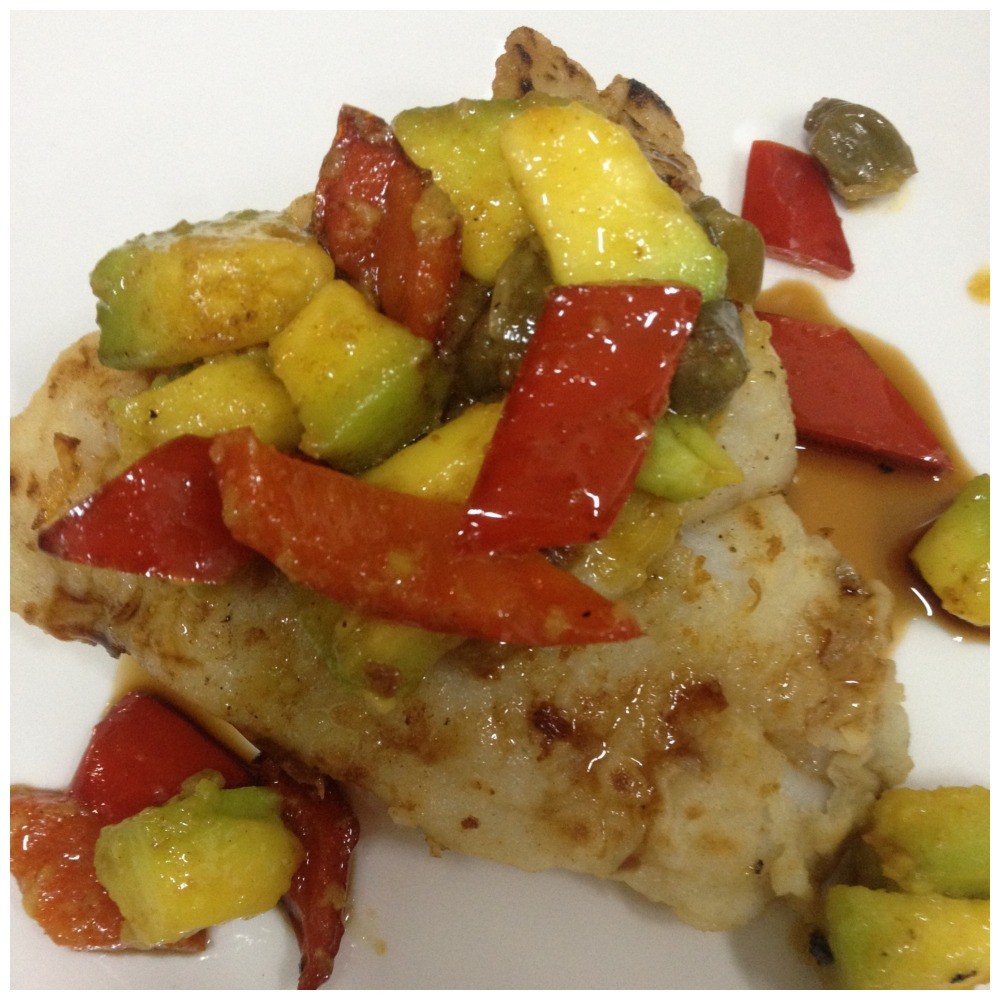 For the main plate it was a tender pork fillet wrapped in bacon on potato puree with spinach and mushroom, topped with sauce béarnaise. 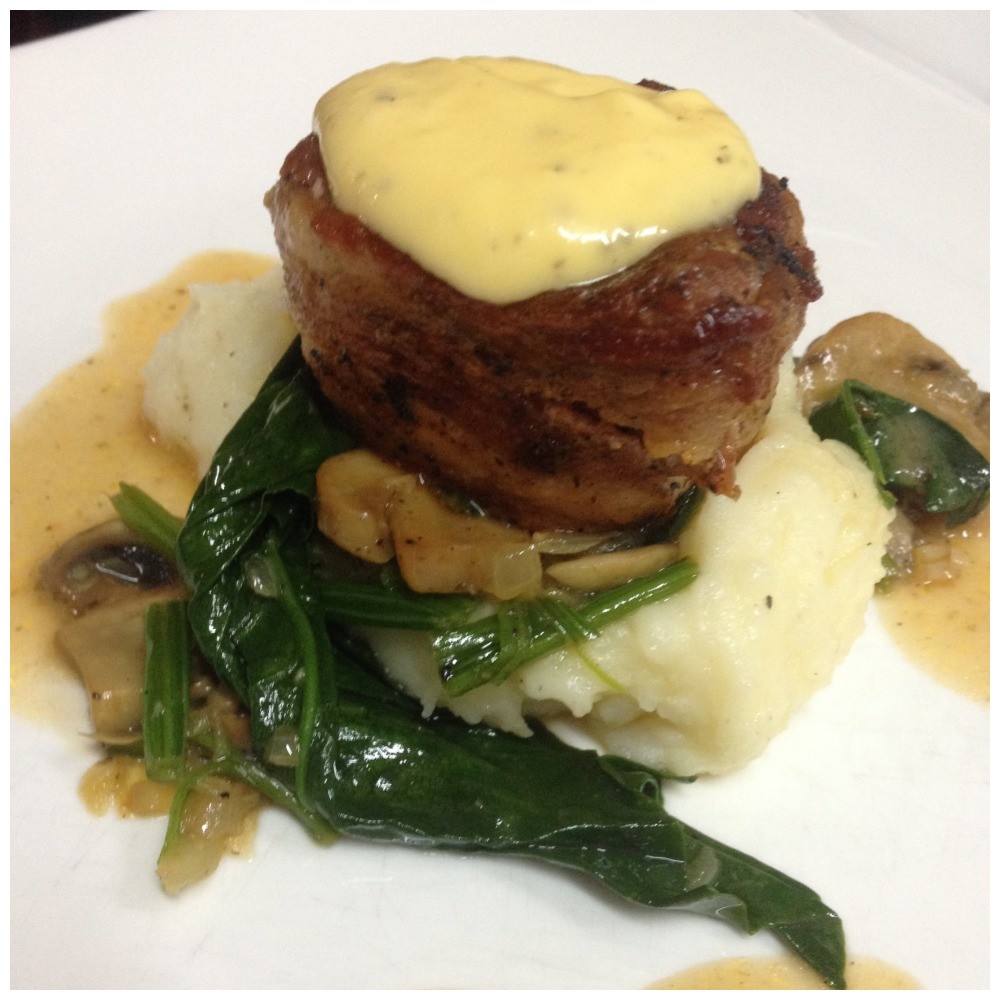 And to end the menu spectacular with something special…”chocolate spring rolls” with stewed plums. 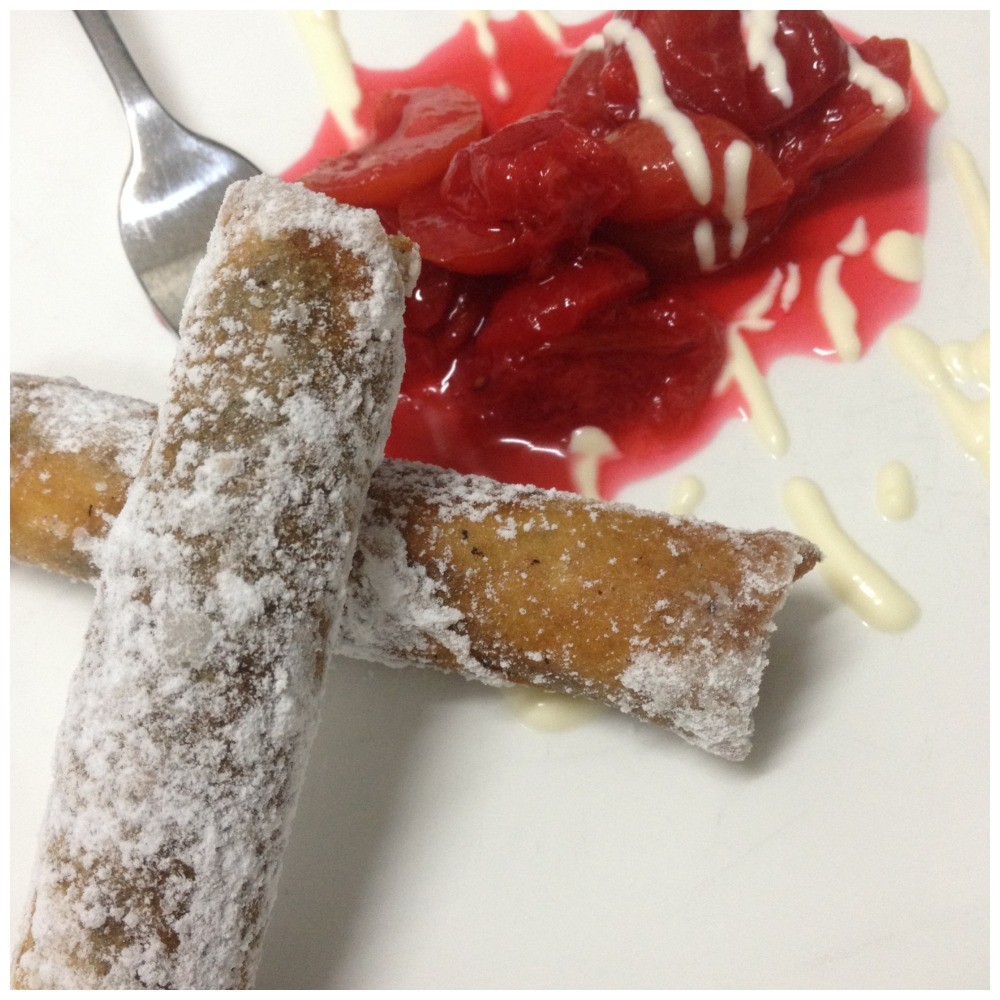 I never thought that we’d be making spring rolls in Medellin when we arrived nearly three months ago, to say they were the hit would be an understatement. The recipe has now been passed on to Enrique along with a new batch that wont last long.

“Standing ovation for the chefs”

The evening was a great success and not only were we happy, each guest personally said compliments and honored us with a standing ovation. Something very special for chefs to receive and we are very grateful.

Happy faces everywhere as the evening continued with a few drinks and conversation. 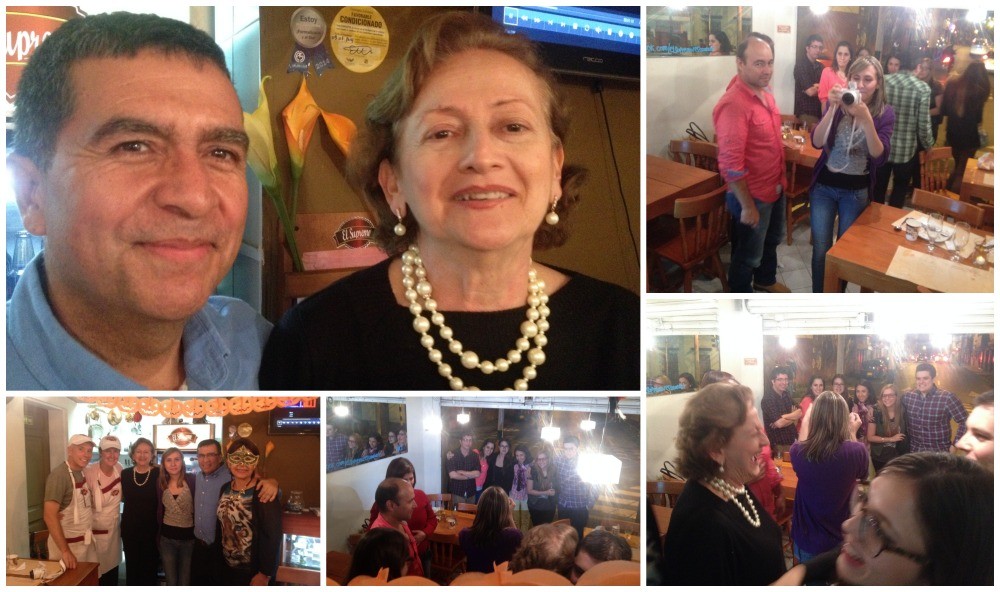 It was a great pleasure to have made a fantastic anniversary event at Restaurante El Supremo in Envigado, one we would love to do again.