Room service woke us this morning for the second time, not because we over slept but because they were half an hour early, my 8 – 8.15am delivery arrived at 7.30am and my alarm had consequently not woken me up yet. And with the past five days of putting the clocks forward it was still dark outside, oh how I already miss the sunny mornings to wake up to… 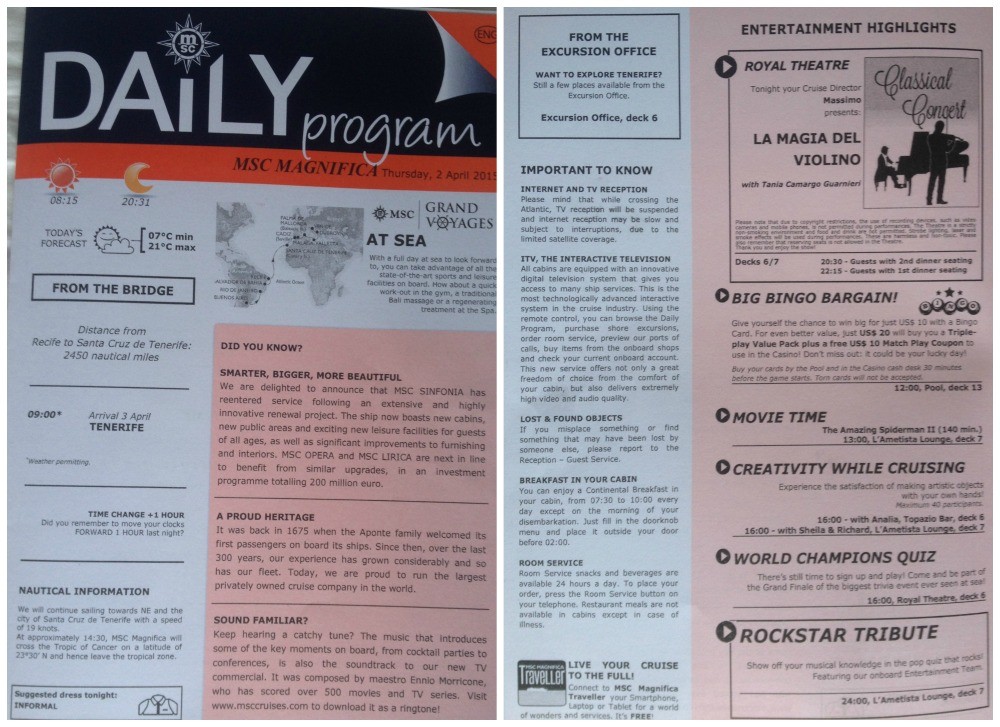 The plan was to have a small breakfast and then head down for a coffee, before Moni would bunker down and write some more of her book.

Four hours later we stirred from a slumber, we’d fallen back asleep after drinking our tea and eating a small breakfast. We put it down to the last 4 nights of putting the clocks forward an hour each time and our bodies way of telling us we needed to catch up on sleep.

It must be hell for the staff on board who are working 15 hour days, which is pretty normal for them, but take away a precious hours sleep each night from already tired over worked souls and it’s not good. A few plates went crashing yesterday and today which can be put down to tired staff.

We decided to have lunch for a change, lol. 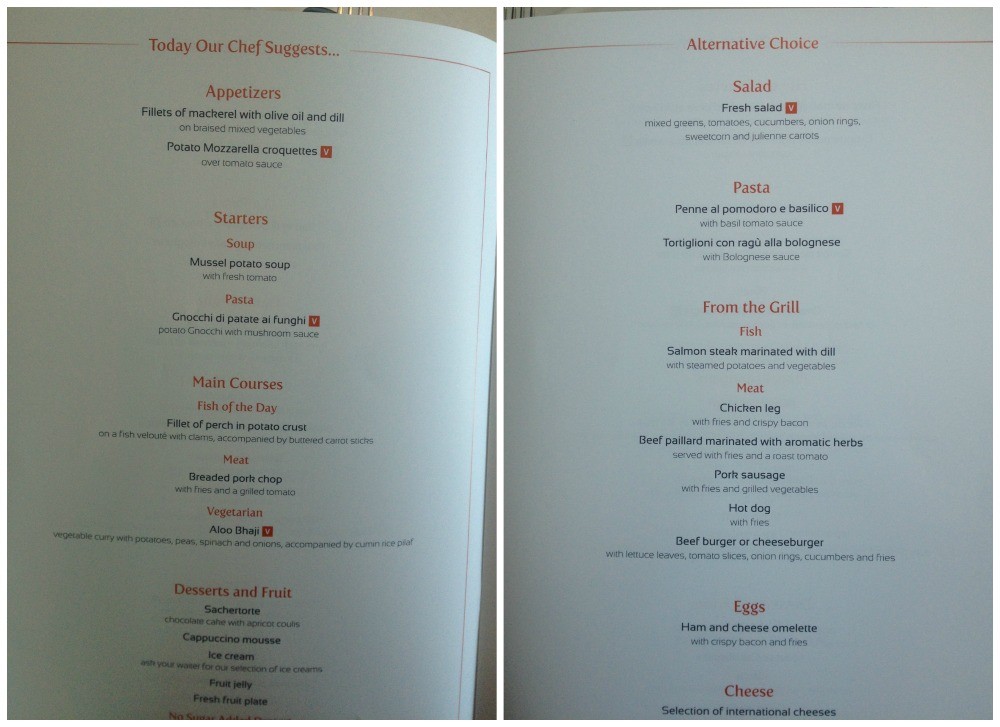 I left Moni sat in the Purple bar at a small table writing, while I joined the team at the Quiz for the final round. 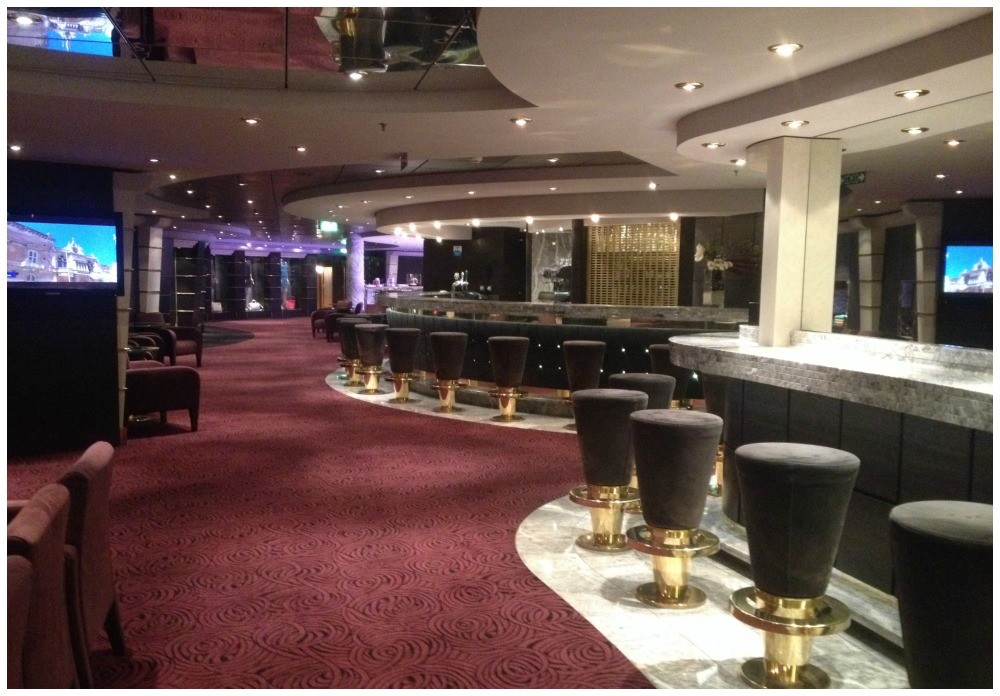 The Purple Bar on MSC Magnifica

At least we all made it today after yesterday a few forgot to put the clocks forward and hence missed it. There had been a rumour going around that the last set of questions were going to be about MSC and the ship… armed with that info some of the fanatics had spent the morning researching the ship and all the information they could get. 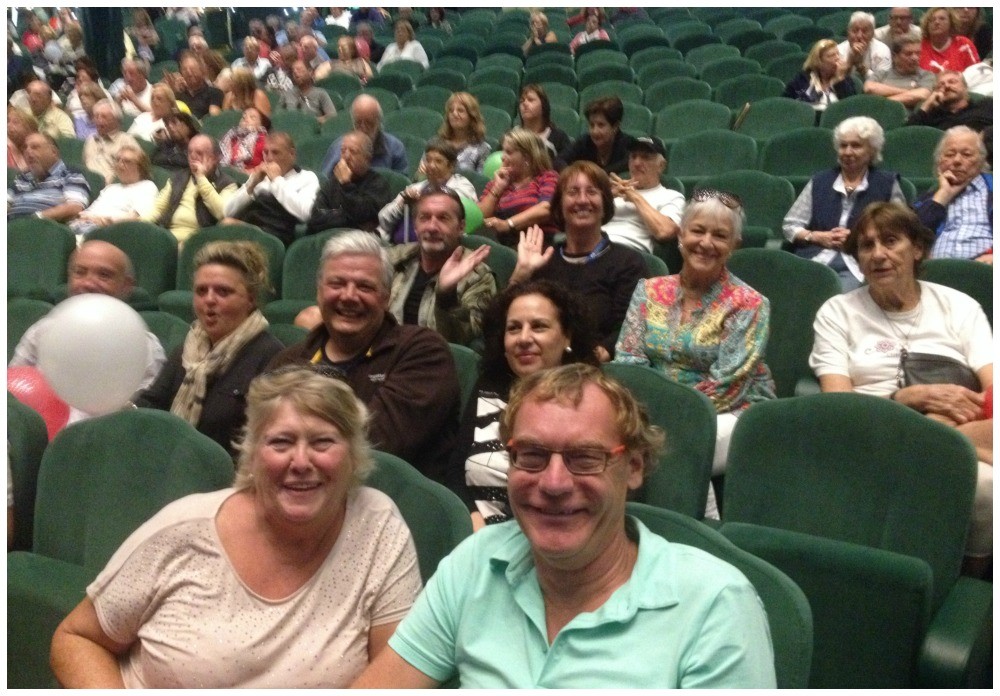 The team New Zealand at the MSC world champions quiz

Sorry about the blurry photo folks, I must have laughed too much.

Anyway the topic was not MSC it was more general knowledge, at least the fanatics know all about the ship now… A few of the questions were not so well written and also some of the answers could have had a few options, this certainly caused an uproar among the teams with a few getting rather shirty about it and before long a group were arguing with the entertainment team at the front of the stage.

Needles to say, we had 7/10 according to the answers given, who knows if that will stand. The final results will be given the day after our stop in Tenerife. Apparently the quiz questions come from head office only a few days before and so the crew don’t even know them, this avoids any previous passengers cheating, and as a result of the questioning of the answers, they said they’d contact HQ.

I returned to a happy Moni who had managed to make good progress with her writing and told me it was cocktail time… A few Caipairinas later we are still sat in the bar when our table guests arrive ready for dinner, we chat a bit and finish our drinks before zipping up to the cabin to change and freshen up for dinner. 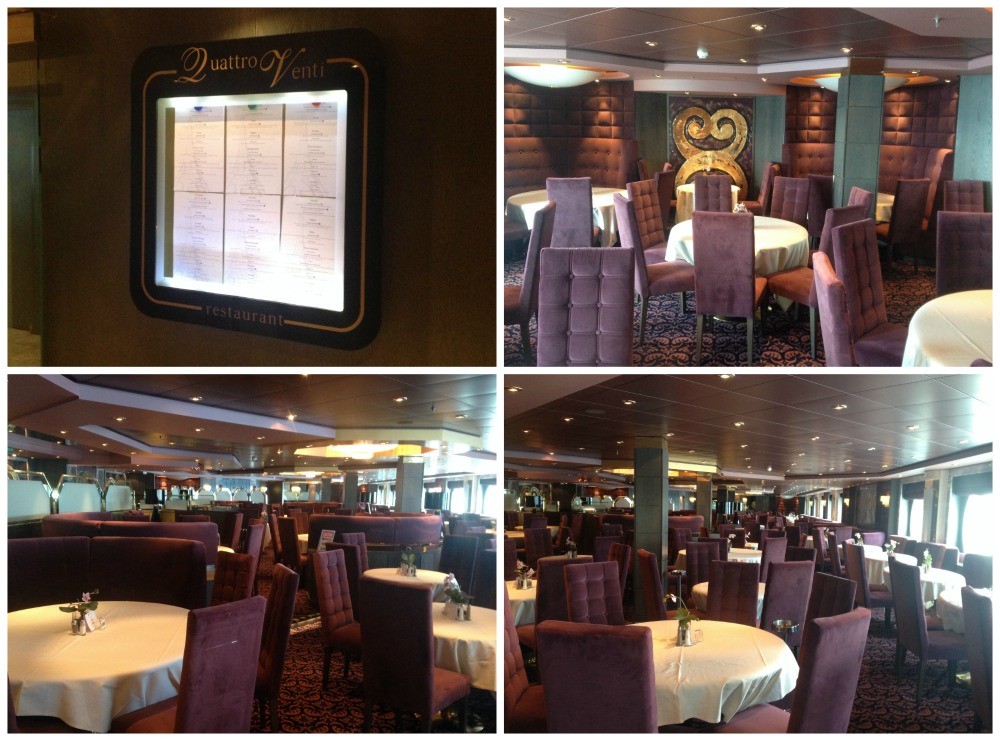 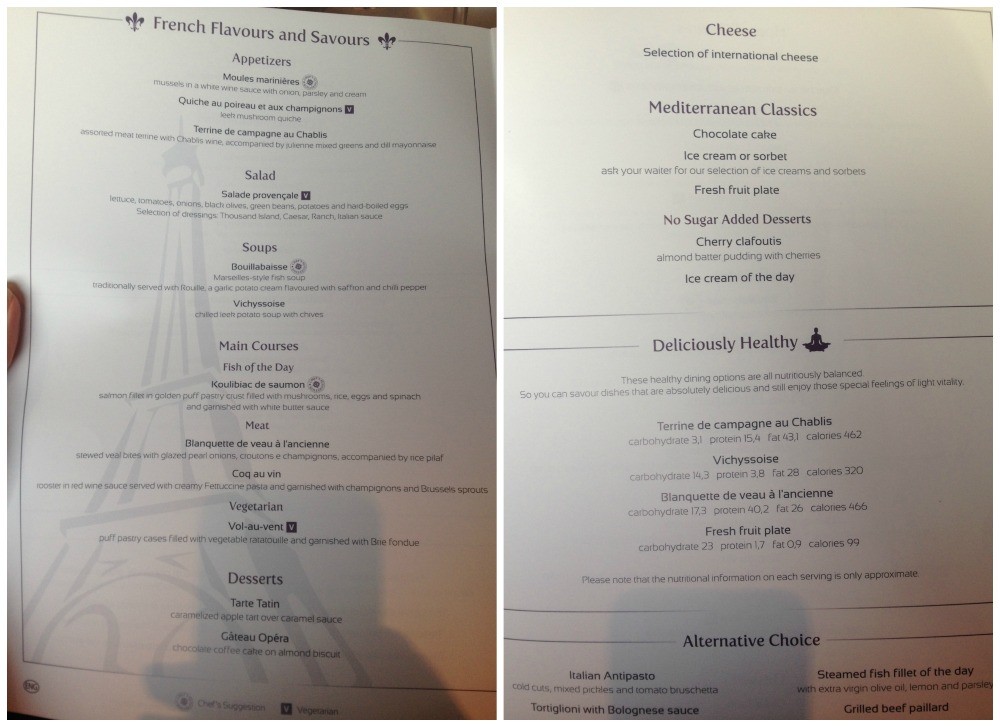 Tortigioni with Bolognese sauce (J) from the alternative choice which is always available. 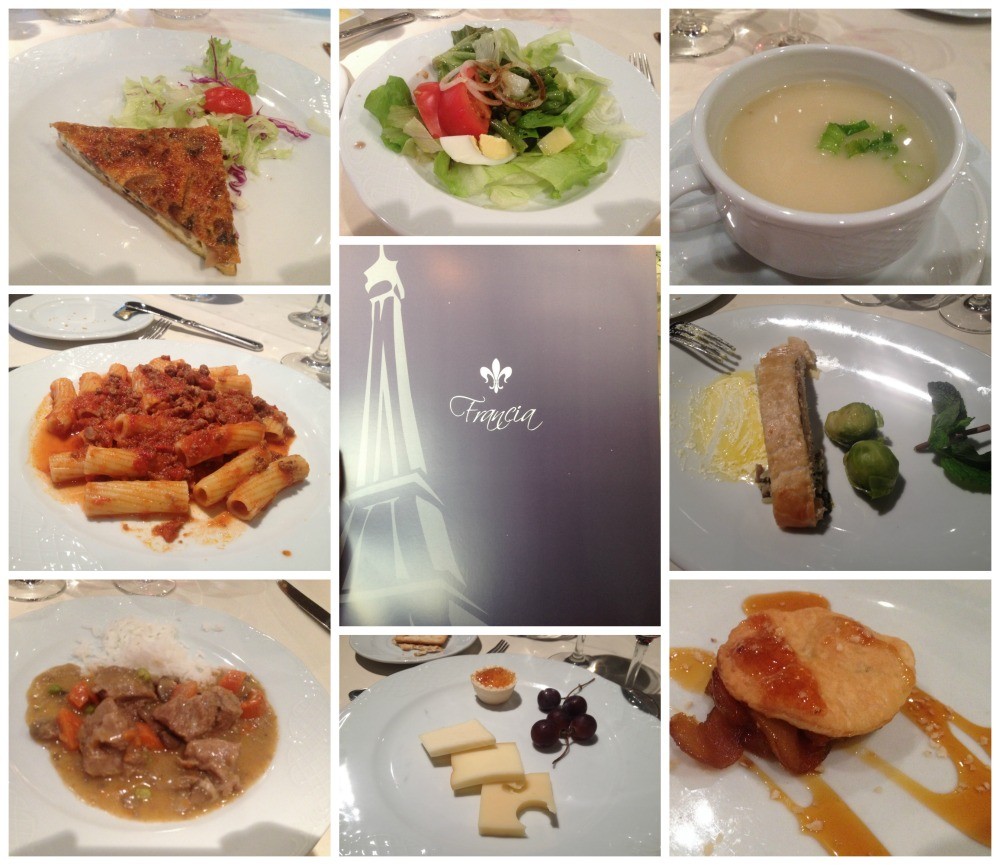 We made an effort to see the show tonight which was the violinist and pianist only… It was good and they both played very well to a less than full theatre, unlike the previous time we were there when nearly all the seats were taken, I guess that classical is not the favourite of this crowd on board.

A cup of tea from the buffet and then off to bed.