Cruise #2 for 2016 departs from Miami on the 17th of April. This cruise will take us from Miami to Southampton, then we’ll hop on a plane to Alicante where we have our next base for three months.

Our next adventure is just about to start as we bid farewell to Medellin, Colombia. This is a very sad time for both of us as we’ve grown very fond of the Paisa’s (local Colombians here in Envigado). The country has so much to offer, even though we’ve only had a glimpse, it’s enough to entice us back again, and again. This was already our third visit back to Medellin.

If you’ve never considered a trip to South America, and still think that Medellin is the treacherous drug capital of the world maybe it’s time to review your opinions and take a closer look at Medellin.

What, you’re going on a boat

Anyway, if you don’t know much about us, I suggest taking a look around the blog. We love to cruise, especially when we have large distances to cover, hence this Celebrity cruise is our 3rd Transatlantic crossing. Not that that’s a record, having read some stories on Cruise Critic of cruisers on their 30+ TA crossing so we’ve got some catching up to do.

We’d rather cruise than fly any day, and funny enough I always get the same strange look followed by this statement… ‘You’re going by boat’.

First of all, it’s not a boat, it’s a ship, think more like a floating city, and yes why would you not go by cruise ship?

At first glance, you might think that it’s a lot more expensive, and sure enough, it’s going to take a lot longer to get to your destination, but like this quote

“it’s not the destination that matters most, it’s the journey”

Take a look at my 8 myths about cruising post where I let you into a few insider tips.

We’ve just finished packing up our things here in the AirBnB apartment and tomorrow we’ll take a taxi up to Rionegro in Medellin to stay in a hostel for the night. It makes it easier for us to make our early flight first thing in the morning.

A taxi ride from the town of Envigado to the International airport takes around 1 hour depending on traffic. With our flight leaving at 6am, we’d need to leave around 2.45am to allow ample time. It might not sound like a big deal, but believe me, having done this trip twice already, I’m looking forward to an extra hour or two up in the hostel tomorrow night.

How do you like to prepare for early morning flights? 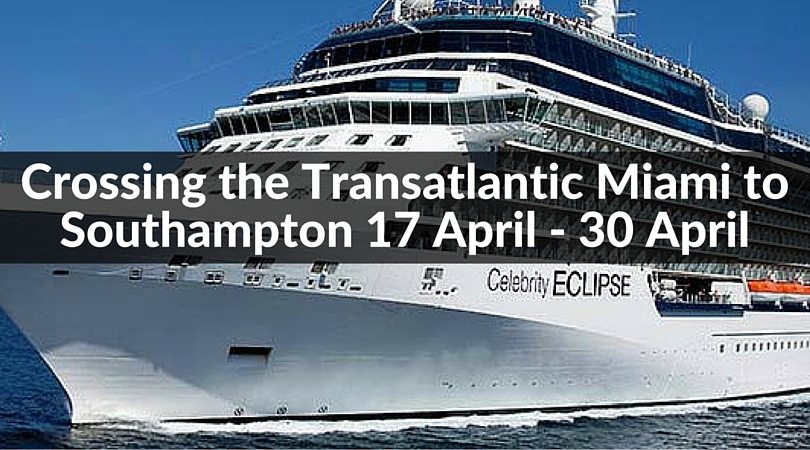