After arriving late last night having driven from Medellin to Mariquita through some foul weather it was great to see blue skies and sunshine today.

“Armero in Tolima 29 Years On From disaster”

As we drove to Armero or Armero-Guayabal, Enrique explained a little about what happened here. The town of Armero is surrounded by mountains and one volcano.

This volcano called Nevado del Ruiz had been dormant and many years had passed since any activity until that ill-fated day 29 years ago.

The volcano Nevado del Ruiz erupted spitting out ash and immense heat causing the icecaps around to melt and create massive destructive mudflows which poured in to the rivers towards the town of Armero at a relentless pace leaving the 27,000 or so inhabitants with very little chance of escape.

Some reports say that the volcano was showing early signs of activity and that the town was warned by these observation groups however few paid any interest and the town was not evacuated. Also that the local priest at the time had preached that they would be safe as the lord would protect them and they should not evacuate. This is some good information on the event.

Believe what you want, but the sad truth is that around 21,000 people died here and many remain buried under the lush green surrounds today, it feels like a huge grave albeit a very beautiful place yet an eery one.

The voice of Armero – A volcanoes message is a reminder of that day. Not only did Armero suffer also the neighboring town of Chinchina did not escape either and many died as well. 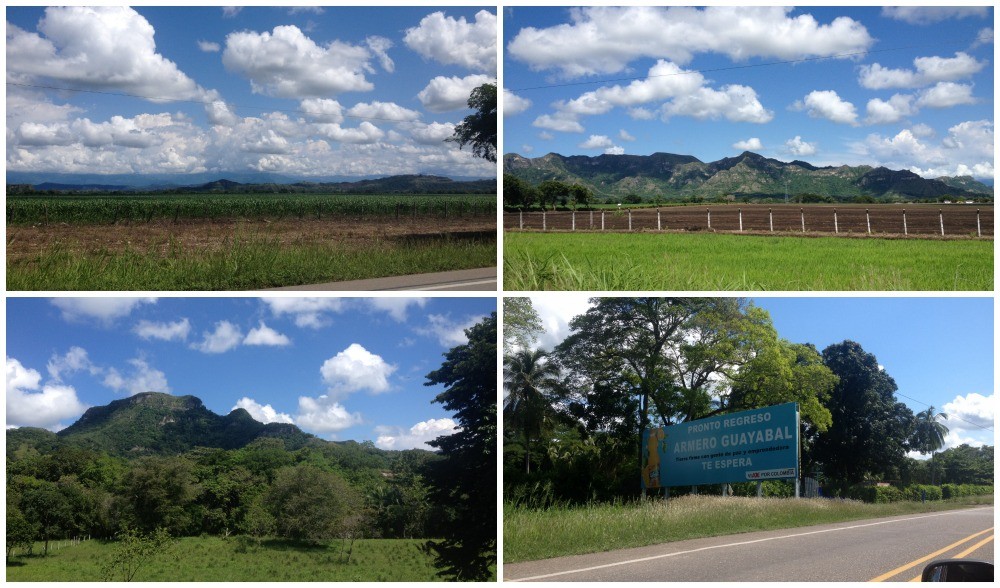 On the way to Armero

“The ghost town of Armero”

The pictures as we drove through Armero show a sad reminder of a place like a ghost town. 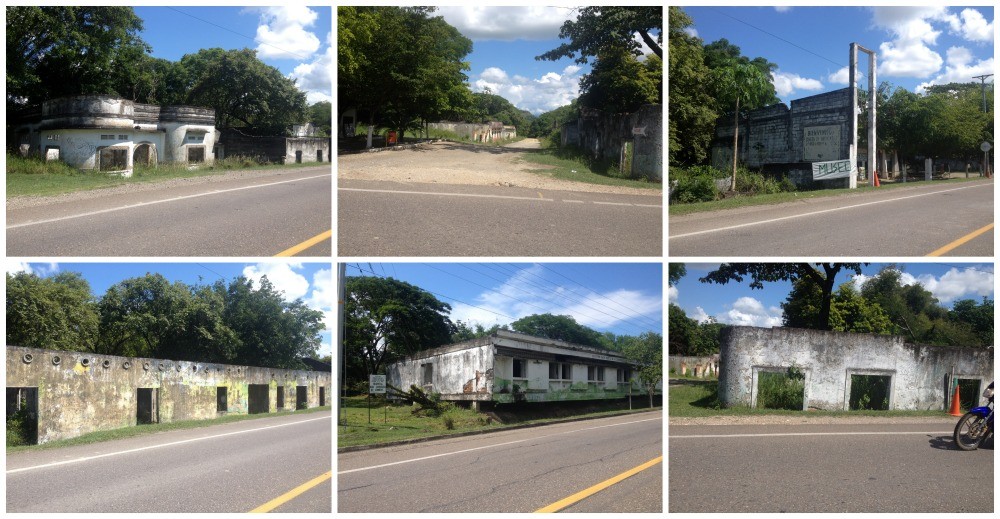 The town of Armero in Tolima

Even though many buildings were built strong, the force of the mudslides containing debris and rocks tore apart what was in its destructive path leaving only skeletons as a reminder of the power of nature. 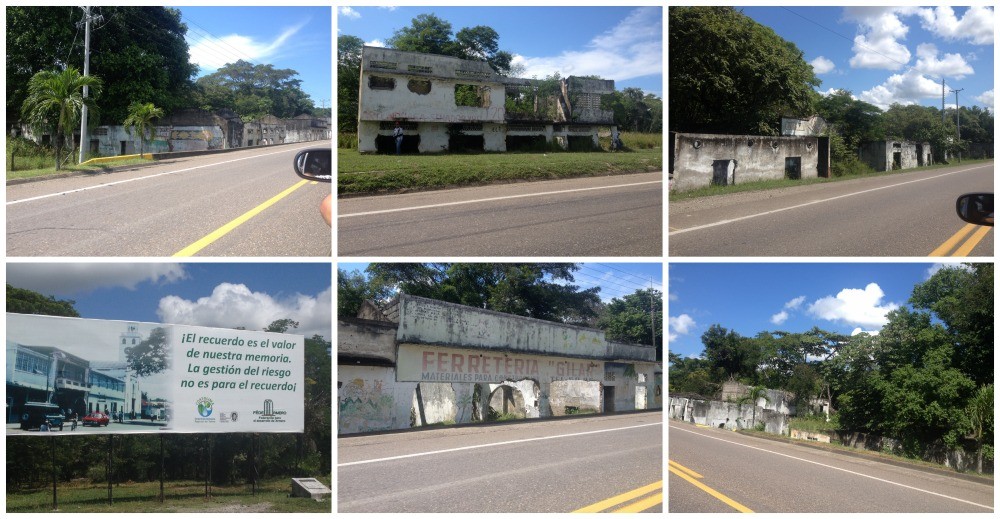 Tomorrow is 29 years since that disastrous day and those that survived will remember it well. We can only hope that it never happens again. But mother nature is unpredictable at the best of times and maybe we will learn from this and take heed of the signs that are happening around us.